It’s official: Miley Cyrus is touring in support of her new album Bangerz, and we have the dates! 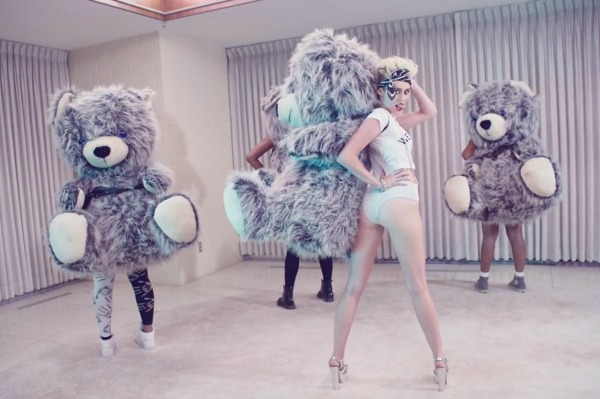 Miley Cyrus announced the official dates for her Bangerz tour today, and the star will be spending three months rockin’ out from coast to coast supporting her No. 1 album.

Cyrus spilled the dates on Twitter earlier this morning with a link to her official Facebook page.

Miley Cyrus makes out with everyone at Bangerz party >>

The tour kicks off on Valentine’s Day, the anniversary of the day Cyrus said she wrote her hit “Wrecking Ball” for former fiancé Liam Hemsworth.

Tell us: Will you go see Miley Cyrus on the Bangerz tour?