With thousands of books on the shelves and available in electronic form, these novels stand the test of time. Here are eight classic pieces of literature your young reader is sure to enjoy. 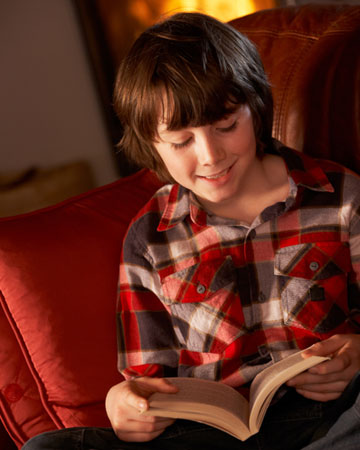 If you’re looking for a good book for your young reader, you don’t have to go far. These books have been on the shelves for decades — some for centuries — and have stood the test of time. While the reading level for most of these books is older elementary-age children, they also make great read-alouds for children of all ages.

Next time you’re at the library or book shopping, make sure to add these eight classics to your list. 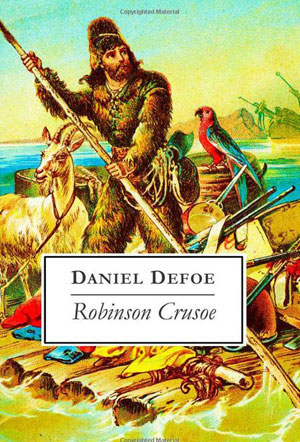 Robinson Crusoe, perfect for the adventurer of the family, tells the story of a castaway who spends years on an island after the ship he’s on wrecks in the Caribbean. During his time on the remote island, he encounters cannibals, captives and mutineers. (Amazon, $9)

The Wonderful Wizard of Oz 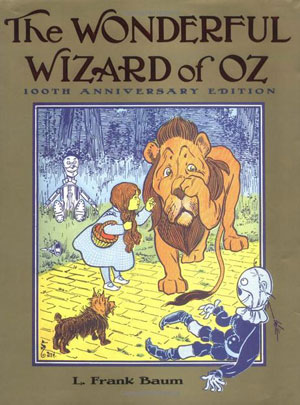 Kids today may recognize The Wonderful Wizard of Oz from the movie their parents watch each time it appears on television. But before this movie became a classic of its own, this piece of American literature that features the adventures of Dorothy and her dog Toto stirred the imaginations of all ages for decades, and has continued to do so for more than a century. (Amazon, $20)

The Call of the Wild 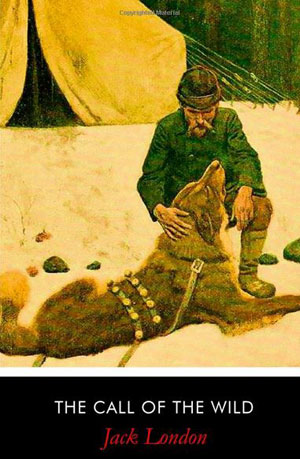 Jack London’s American classic, The Call of the Wild, is set in the Yukon during the 19th century Klondike Gold Rush and features a dog named Buck who was stolen from his California home to become an Alaskan sled dog. Forced to survive the cruel world that sled dogs lived in at that time, Buck relies on his instincts to survive in the wild. (Amazon, $7) 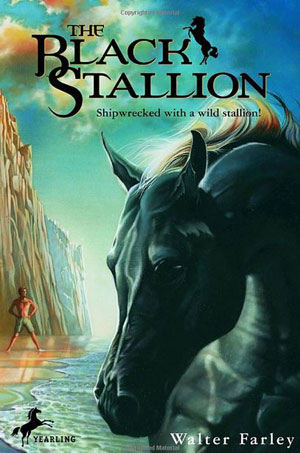 This best-selling novel tells the story of a boy and a wild horse who first meet on a ship. But when that ship wrecks, the two survivors must not only learn to coexist, but to rely on each other for survival. The Black Stallion is not only a must-read for any adventure-seeking youth, but also someone who loves horses. (Amazon, $6)

Charlie and the Chocolate Factory 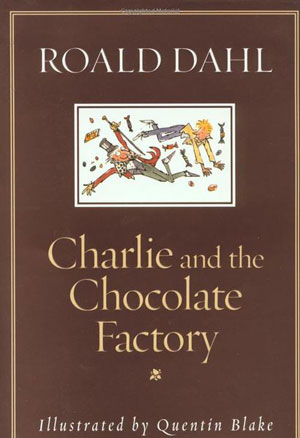 Willy Wonka’s famous chocolate factory takes center stage in this novel, perfect for any young reader with an active imagination. In Charlie and the Chocolate Factory, only five children are allowed inside the factory for a special chance-of-a-lifetime tour. Crammed with fantasy and imagination, this novel will leave kids dreaming of chocolate rivers and lollipops in their sleep. (Amazon, $6) 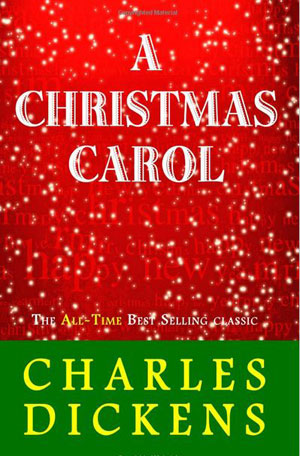 Greedy businessman Ebenezer Scrooge comes to life in this holiday staple. Seven years after the death of his business partner, Jacob Marley, Scrooge is visited by Marley’s ghost, who warns him to change his ways. Three more ghosts accompany Scrooge to different points in his life — his past, present and future — in an attempt to change his heart from one filled with hate to one filled with love. A Christmas Carol is a wonderful addition under any tree this holiday. (Amazon, $6)

The Lion, the Witch and the Wardrobe 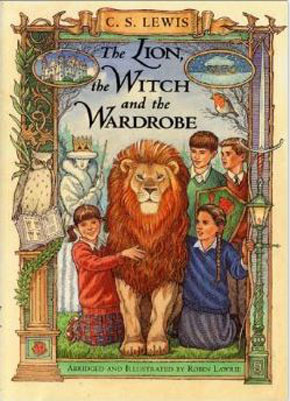 Part of The Chronicles of Narnia series, The Lion, the Witch and the Wardrobe tells the story of Narnia, the land beyond the wardrobe. Narnia is a secret country known only to a group of children, who discover the wardrobe’s secret in a professor’s mysterious house. (Amazon, $15) 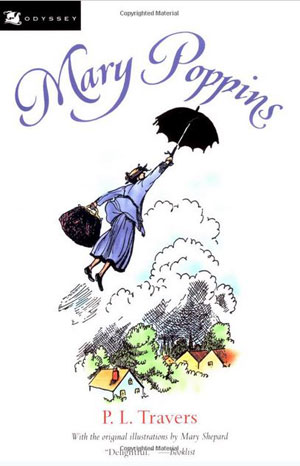 The lives of the Banks children change forever when Mary Poppins shows up on their doorstep as their new nanny. This whimsical tale of Mary Poppins and her magic will make children’s imaginations come to life. (Amazon, $6)