Lou Reed died last week at the age of 71 and left his belongings to those he loved most. 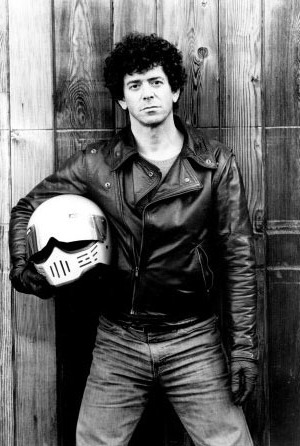 The world of music is still mourning the loss of Lou Reed, who died last week at the age of 71. The Velvet Underground frontman’s will was revealed in a New York court and it looks like the musician left his entire estate to his wife and sister, according to Reuters.

Reed left the majority of the $15 million estate to his wife, Laurie Anderson, whom he married in 2008. She will get to keep their apartment in New York, as well as homes in East Hampton and New York and all other personal property.

Reed’s sister also received $500,000, a portion of which the singer said he hoped would be used to take care of their elderly mother. According to CBS News, Reed’s business manager and accountant will be responsible for his music licenses and copyrights. He had no children.

The singer’s cause of death was determined to be from liver disease. He had undergone a liver transplant in April. The musician was a pivotal force in the industry beginning in the 1960s when he helped form the Velvet Underground.

“Lou Reed’s influence is one that there are really only a tiny handful of other figures who you can compare to him,” Rolling Stone senior editor Simon Vozick-Levinson said.

Reed’s widow also wrote a tribute to the singer shortly after his death.

“Lou was a tai chi master and spent his last days here being happy and dazzled by the beauty and power and softness of nature,” Anderson wrote. “Lou was a prince and a fighter and I know his songs of the pain and beauty in the world will fill many people with the incredible joy he felt for life. Long live the beauty that comes down and through and onto all of us.”