It’s easy to dismiss the way some celebrities look by saying, “Yeah, OK, if I had a personal trainer, a chef and a live-in yoga instructor, I’d look like that, too.” There are a few (a very few) celebs who own up to either not exercising, or hating it when they do (and we kind of love them for it). 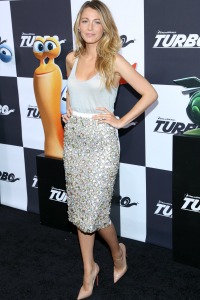 Blake Lively
Blake Lively always looks like she just stepped off an Olympic volleyball court and into a red carpet design, which is vexing in and of itself. She recently told Vogue Paris, “I do nothing,” when asked about her workout routine. Half of us loves her for that, and half of us doesn’t. 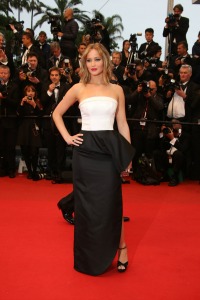 Jennifer Lawrence
Jennifer Lawrence plays hunger games of a different kind. She has to work out for movie roles, but she doesn’t like it. She told Glamour magazine, “I hate saying, ‘I like exercising.’ I want to punch people who say that in the face.” We feel ya, sister, and if you were here, we’d be fist pumping right now. 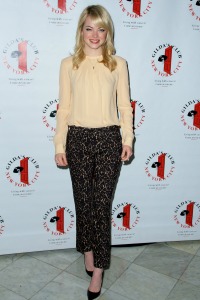 Emma Stone
The endlessly adorable Emma Stone admits to having a deep-seated rage when she holds weights over her head and told Us Weekly, “I haven’t worked out in a month, and I’m proud of it. Running is bad for your knees.” Yes! Finally, someone with the courage to admit running is bad for you! Thank you. 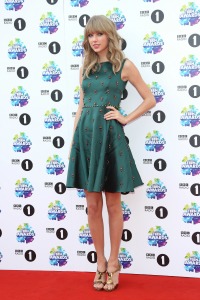 Taylor Swift
Taylor Swift told Vogue magazine, “I’m not a fan of working out that much. There’s no regimen. There’s no personal trainer.” Swift’s youth may have a lot to do with why she looks like a Barbie doll and doesn’t have to work at it or maybe it’s genetics, but whatever she’s doing, she needs to keep doing it. 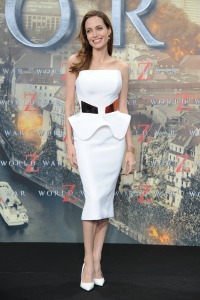 Angelina Jolie
Good grief, can you imagine what Angelina Jolie would look like if she did work out on a regular basis? She’s scary skinny as it is. She’s been very vocal about not having to work out, though running after six kids doesn’t leave a mom much time for eating. Which would you rather do? Raise six kids or get a gym membership? 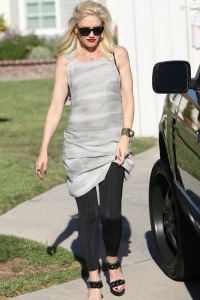 Gwen Stefani
Another celebrity who looks amazing on the “mommy fitness plan” is Gwen Stefani. Something had to give after she had kids, so Stefani ditched the workout routines. She told Marie Claire, “This past year, I kind of stopped working out. I think my body just needed a break. And so I did that and focused more on feeling good as opposed to beating myself up.”