Chris Brown has suddenly entered rehab. With no known substance abuse issues, is this a real attempt at anger management or a legal maneuver meant to make him look good in the eyes of the probation judge? 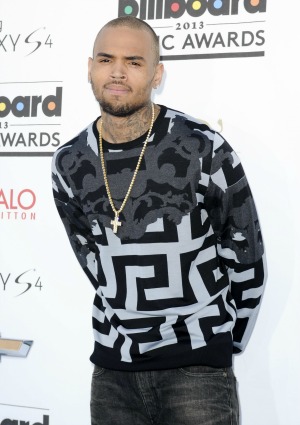 It’s been quite a crazy few days for Chris Brown. After being arrested on felony assault charges Saturday, he spent the weekend in jail and faced a judge Monday morning who lowered the charges and set him free without bail.

However, the people in charge of Brown’s probation are not as easygoing and have their eye on hauling him off to prison for violating his terms. So what does the singer do? Head to rehab, of course!

In a move perfected by Lindsay Lohan, Brown entered rehab Tuesday night in a move some say could be a Hail Mary pass to avoid the clink.

“Chris Brown has elected to enter a rehab facility,” said a statement Tuesday night from his representative. “His goal is to gain focus and insight into his past and recent behavior, enabling him to continue the pursuit of his life and his career from a healthier vantage point.”

Since Brown has no known issues with drugs or alcohol, the rehab stay is believed to be related to his need for a touch of anger management. The Los Angeles District Attorney’s Office and the judge in charge of his probation case would probably agree to this need, considering his Twitter rant calling them racists for questioning the validity of his community service hours.

While the star has not commented directly on the situation, he did tweet this seemingly related message just hours before the rehab news broke.

Brown’s mom Joyce Hawkins has seen trouble brewing for quite some time now and has spent the past month going off about it on Twitter. While the messages are just cryptic enough that one can’t say for certain they’re about her son, they sure do read that way — especially in light of his troubled times — and appear to be warning him away from a certain sphere of bad influence.