If there is one thing we need to get straight, it’s that being a celebrity does not give you license to make bad Christmas music, bad Christmas cards or use Christmas to boost recipe book sales. Here are a few famous offenders of the aforementioned. 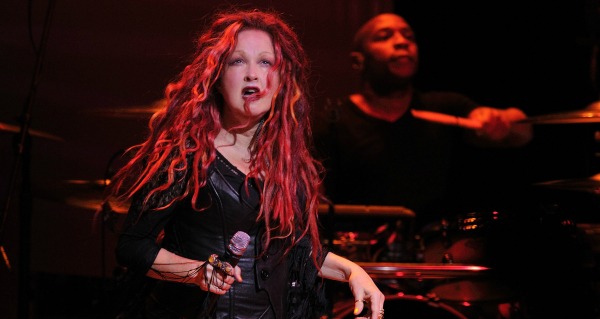 As if we don’t get irritated enough when retail stores start playing Christmas carols after they put away the “back to school” stuff, we have to be further agitated with really horrible ones. Cue Cyndi Lauper’s “Christmas Conga.” Lauper seems to have forgotten that girls just want to have fun. We don’t want to listen to cruise ship Christmas carols (un-Christmassy!) any more than we want to watch creepy avatars conga in the video (extremely un-Christmassy!).

Reggae Rudolph? No, no, no. And yet that’s exactly what legendary singer Neil Diamond did with “Rudolph, the Red-Nosed Reindeer.” He took a timeless classic and f’ed it all up with a Jimmy Buffett vibe. Could you be less Christmassy? Why not just set “Little Drummer Boy” to some salsa music and call it a day?

Kelly Clarkson: All I want for Christmas is a baby >> 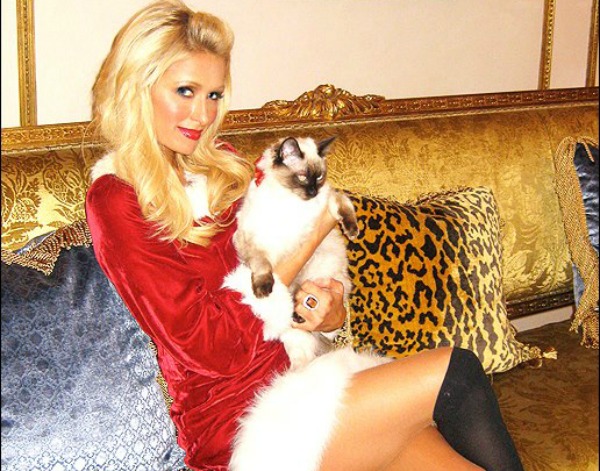 Bleck. Paris Hilton’s occasional lapses in good taste sometimes affect the holiday season. Firstly, Paris Hilton is sort of putting the ho-ho-ho in Christmas with that Santa outfit and secondly, does she have to be sitting on a gold couch? All that’s missing is her bejeweled crown and a stack of gold bricks at her feet. (Even the cat looks annoyed in this picture.)

Celebrities we wish would wind up under the mistletoe >>

Courtney Stodden is known for her shocking appearance, wardrobe and behavior on a normal day, so why would Christmas be any different? Here, Stodden charms us with (as Grandma used to say) vulgar Christmas pictures. Last year, she and her soon to be ex-husband Doug Hutchison single-handedly tried to desecrate the sanctity of the holiday season with these poses. Christmas. Ruined.

Courtney Stodden is single and ready to mingle >>

Courtney Stodden: I have a sex tape, too! 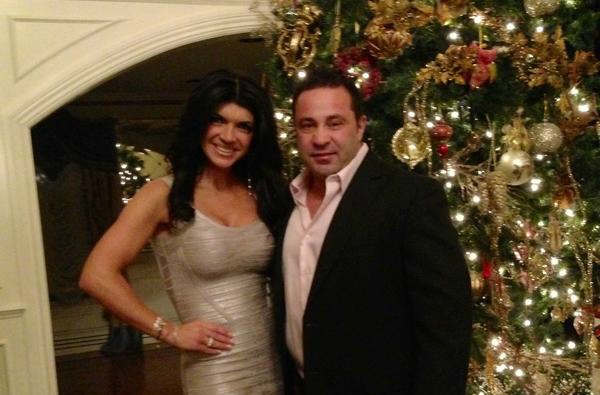 Teresa Giudice rarely admits anything is off in her marriage, when even a casual watcher of The Real Housewives of New Jersey can see otherwise. And yet, there’s Teresa with a big smile on her face peddling recipe books to keep up on her husband’s lawyer bills, or in this case, posing in front of a Christmas tree with the “love of her life,” as if her world isn’t crumbling down around her. Hey, we all have problems, but people are more sympathetic when you’re honest about your screwups instead of insulting us by pretending nothing is wrong. 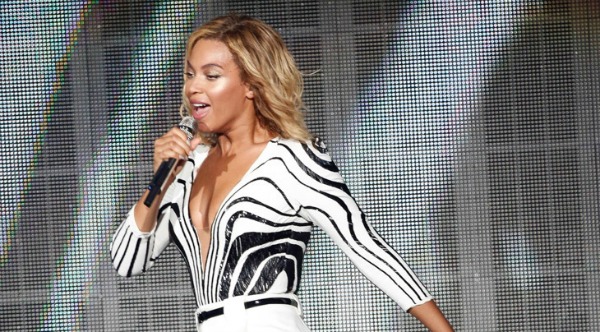 Three Christmases ago, Beyoncé ruined Christmas for 70 employees of the video game company Gate Five, when she demanded more green to be in a dance video. One of the financiers bolted, resulting in the layoff of 70 said employees, right at Christmas. Beyoncé later wiggled out of the $100 million lawsuit filed by Gate Five. She ruined Christmas, and probably more than one employee’s retirement account. 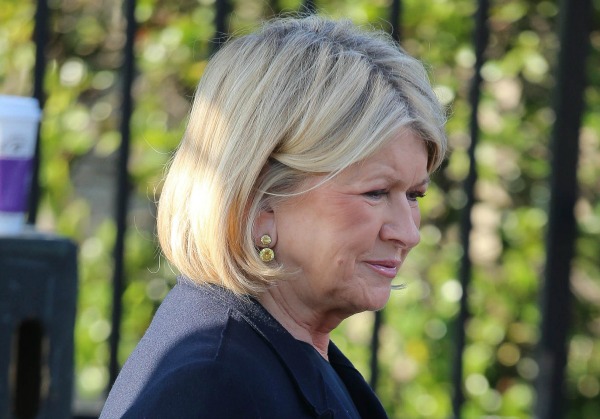 Martha Stewart ruins Christmas for all kinds of reasons. She raises the bar with her out-of-this-world cooking, decorating that makes the rest of us look like we’re plastering our walls with kindergarten projects and most unforgivable of all — homemade gifts. Does Stewart work for Satan, er Santa? 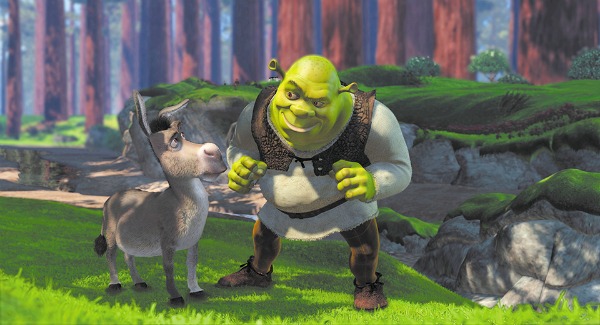 Some movies, no matter how much we love them, should be one-and-done. Certain stories and characters just don’t lend themselves to the “franchise” format and a studio’s greed in capitalizing on a successful venture can cloud its judgment when it comes to this. We can’t think of a more perfect example than Shrek the Halls. 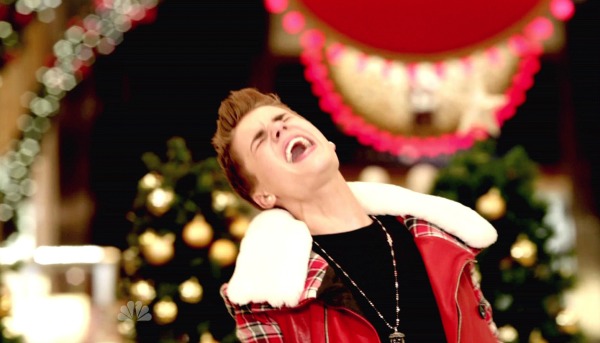 It’s not enough that Justin Bieber insinuates himself into our lives, almost daily, with stories of his out-of-control behavior. A couple years ago, he told AOL Music that his mom told him when he was little that there was no such thing as Santa. Since half of Bieber’s fan base is still a Belieber in Santa, it ruined their Christmas. 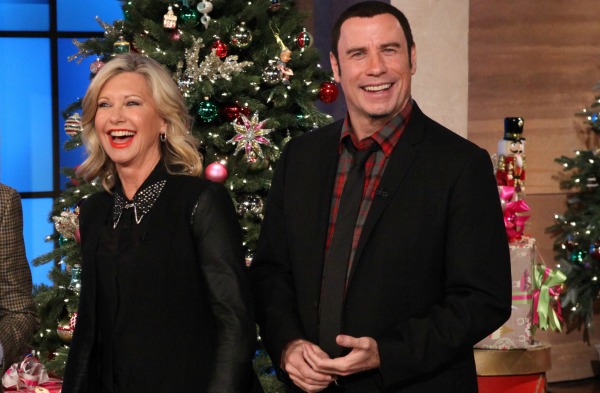 Who remembers this time last year when Olivia Newton-John and John Travolta released that reeking pile of reindeer poo called “I Think You Might Like It?” Well, we didn’t like it — not even a little. It has all the elements of a ruined Christmas — nails-down-a-chalkboard lyrics, an actor charged more times than we can count with sexual assault and cringe-worthy dance moves.