Britney Spears is saving lives, even if she doesn’t know it. Her music is reportedly being used by sailors across the world to thwart Somali pirates. 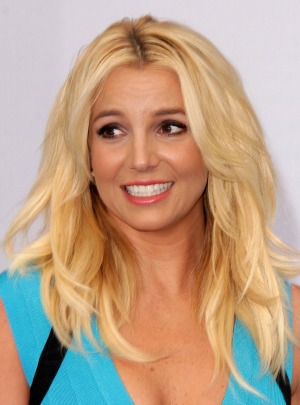 Britney Spears may have sold nearly 100 million albums across the world, but it doesn’t mean everyone is a fan of hers. It looks like her music is now being used to thwart Somali pirates from crimes on the ocean.

“Her songs were chosen by the security team because they thought the pirates would hate them most,” Owens said, according to NBC News.

The naval officer said blasting the music is all it takes to make sure the Somali pirates steer clear of their ships.

“As soon as the pirates get a blast of Britney, they move on as quickly as they can,” the 34-year-old officer added.

But it may be a hatred of an entire culture, rather than being directed toward Britney herself.

Work it! Britney Spears says being sexy is her job >>

The two hits most widely used for the security tactics are “Baby One More Time” and “Oops I Did It Again.” But the mother of two is laughing all the way to the bank. Her music is still wildly successful all across the world, and she just announced a Las Vegas residency that’s been selling out fast.

Her new album Britney Jean will be out on Dec. 3.

Spears isn’t the only one used psychologically in other cultures. According to Human Rights Watch, Eminem‘s “The Real Slim Shady” was looped for nearly three weeks in a U.S. prison in Kabul and “plenty lost their minds,” according to NBC News.