Are you as ready as we are for Kimberly Cole’s new album The Prelude? SheKnows chatted with the singer and TV host about life, music and her favorite celebrities. 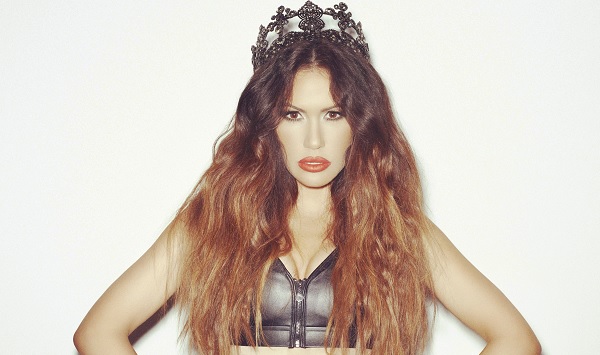 Kimberly Cole’s brand new EP The Prelude is on its way. The decidedly EDM-sounding debut album has us thrilled to share Cole’s new music with you, as well as what we learned about the recording process, her life over the past year and what she’s learned from the Hollywood life.

First and foremost, she’s amped about the new album. When we asked her to describe Prelude in three words, she chose: Edgy, confident and sexy. Interestingly enough, it’s that very confidence that seems to have propelled Cole into the music business and onto the entertainment scene.

SheKnows gets ’em all! We also recently chatted with The Carrie Diaries‘ Lindsey Gort >>

“I am a bad b**** and also a f***in’ nerd at the same time,” Cole said, describing herself. “I’m not a bad b**** in the sense that I’m going to beat someone up or something, but I’m a confident person. But I don’t take myself seriously at all.”

She says that’s especially important when dealing with the media and various naysayers. Her confidence and good humor are what get her through.

“Being a woman and feeling a certain way inside but looking a certain way on the outside and to have people say beautiful things, say mean things, say all this… At the beginning that was actually really hard for me,” Cole shared. “But all my fears are gone because we’re just human. We’re just all the same at the end of the day. It’s all been said already. That’s why I would just say you have to let go of the fear. Everybody feels the same. We’re all insecure. We’re all confident. We’re all a mixture of things.”

Her biggest advice for living a confident life and not letting the haters get to you?

“I think the biggest thing is having people around you who know who you truly are and having a strong sense of just not letting yourself be a feather in the wind blowing around based on what people are saying about you,” Cole said.

Remember when Cole turned up on the American Music Awards? >> 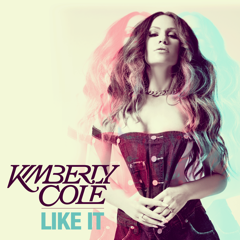 That confidence in herself and her music comes through when she talks about Prelude and all the amazing tracks on it. She won’t name a favorite song. That’s like naming your favorite kid! She got particularly excited about sharing the recording process on one nameless jam, though.

“This one particular song that is not out yet but that I’m very, very excited about it: It was written in 30 minutes because it was, literally, just an experience happened, I wrote about it,” Cole said. She added that the song had a “kick-a** catchy melody. Emotional, amazing track. Amazing beats and music.”

As for the name The Prelude, Cole is adamant that it’s just a promise that there’s way more to come from her.

“This is just the beginning,” she teased. “Because that’s what it is: I’ve written so many songs and this EP is the prelude. It’s the beginning. It’s before even the first chapter.”

So, why should we pick up The Prelude?

“They’re just dope records that you can dance to and you can cry to, at the same time,” Cole said, full of enthusiasm. “I dance to it in my room and pretend like I’m on stage.”

On who else she dances to: “Drake. C’mon, Drake is the sexiest, [most] emotional person. He inspires me so much. It’s been a Drake summer.”

Sounds like Cole has a music-crush: Is she Drake’s type? >>

On Kat Graham: “She’s amazing. She’s a friend. It’s just so cool to see your friend do her thing. … She’s my girl. I actually wrote a song with her for her record this summer. I’m not sure if it’ll be on there.”

On FM: “If I wasn’t an artist, I’d be a therapist. I just like people and knowing people’s stories.”

On her favorite FM interviews: “Iggy Azalea was so dope because it was right at the cusp of when she really kinda blew up as a fashion icon and musically. … Jay Sean was like coolest, most down-to-earth dude on the planet. I forgot there was even cameras following us. We just walked around New York and he’s just so fun.”

On winter fashion: “I don’t do winter. I grew up in Huntington Beach. For me, I’m always rocking shorts. I’ll find a way to still be summer. But I’ll throw some tights on and a dope leather jacket. I think this season I’m going to try to explore winter fashion. But my fashion is there are no rules. That’s kinda my fashion. I love designers and I love just mixing s*** together. But I’m still gonna find a way to keep the summer goin’.” 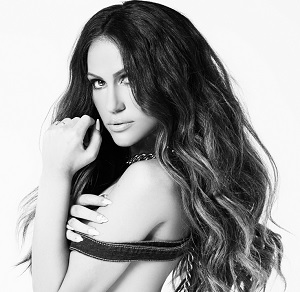 On her favorite store: “You need to go to LS. That is legit my favorite store. They do winter so good because they still find a way to have slits in things or have your shoulders showing and you’re still showing a little skin. Still keeping it sexy, but keeping it warm and not getting a cold or the flu.”

Favorite member of One Direction: “I’m gonna go with Harry.” (That’s the only name she can remember.)

Relationship status: “Listen to my music.”

Favorite song of all time: “That’s so tough! Because it’s so tough and there’s so many, I’m going to say, ‘You Are My Sunshine’ because I sing it to my niece and because I can’t pick another song, there’s way too many.”