Fourteen-year-old Alabama native Millie Thrasher impressed the judges at her audition for this year’s The X Factor. Now, as the competition heats up, SheKnows had a chance to ask the singer a few questions. 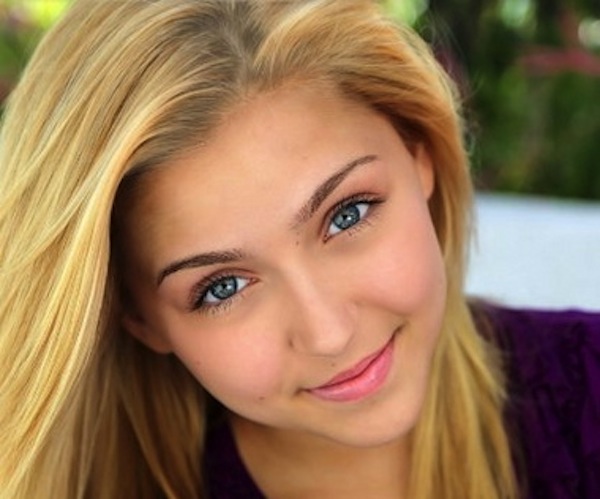 It’s hard to believe Alabama girl Millie Thrasher is just 14 years old. The X Factor contestant who wowed all four judges as a solo act, was placed in a group with two other girls and has the oft-dreaded Simon Cowell as her mentor.

But that doesn’t bother her one bit.

In the auditions, Cowell said, “I really like you. I see huge potential with you, Millie.” It seems Thrasher feels the same.

“[Simon] is a genius in this industry and we have all dreamed of working with him since we were very young. He is so insightful and he knows how to create successful groups, from the music to the look and everything in between. We are so excited and honored to be partnered with him!”

Thrasher explains that she also has some “pre-game rituals” that she, Summer Reign and Celine Polenghi — aka Sweet Suspense — go through before they go on stage. “We pray, do our handshake and shake out our nerves… at least try to.”

Those nerves don’t show when she takes the stage with Sweet Suspense. And because of that, Thrasher thinks that her group has an advantage in the competition.

Check out our review of One Direction: This is Us

And who is Thrasher’s style icon? She explains that she looks to Selena Gomez‘s style because “it’s young and fun, yet classy and sophisticated.”

And for those of you keeping tabs out there, Thrasher would like to be stuck on an island with Katy Perry and Beyoncé but not with either Godzilla or Big Foot.

That’s quite an island to be stuck on!

Tune in tonight to The X Factor to find out how far Thrasher and Sweet Suspense will go in the competition.