Think country music is all about cheating, beer drinking liars whose only real friends in the world are their dogs and trucks? Well, you’re kind of right. But the CMAs are cool for lots of other reasons you may not be aware of. 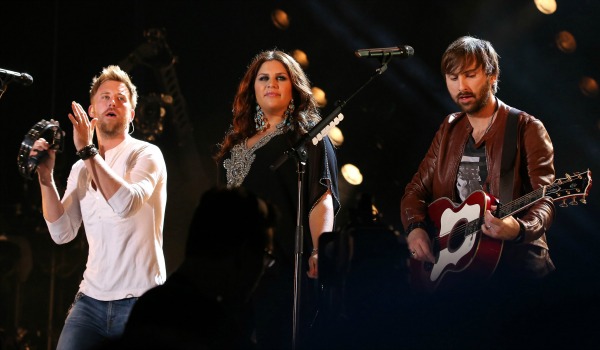 The 2013 CMAs will be Lady Antebellum‘s first performance since the birth of Hillary Scott’s daughter. Scott told E! News, “[My baby] is the first person I thought of when we heard this song (“Compass”). It’s wanting her to feel like she can always come home and have a safe place at home. I’ll just be envisioning her the whole time.” Sort of gives a whole new meaning to “working mom,” doesn’t it?

Taylor Swift is the only female nominated for Entertainer of the Year! This boys club includes Blake Shelton, George Strait, Jason Aldean and Luke Bryan. If Swift has to be surrounded by men, thank goodness it’s a group of super-hot, wickedly talented men. She could have bigger problems. But the question remains — will she be able to beat all that testosterone? 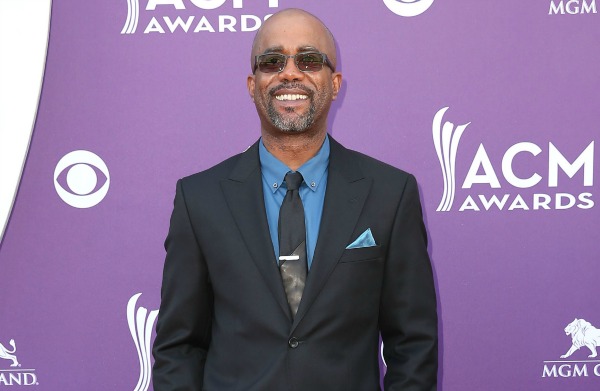 Darius Rucker’s “Wagon Wheel” is nominated for Single of the Year, but this is not this song’s first go ’round. This tune was started by Bob Dylan, finished by Old Crow Medicine Show’s Ketch Secor and OCMS has been killing “Mama Rock Me” since 2004. Even Irish blokes Mumford and Sons took a turn at “Wagon Wheel.” 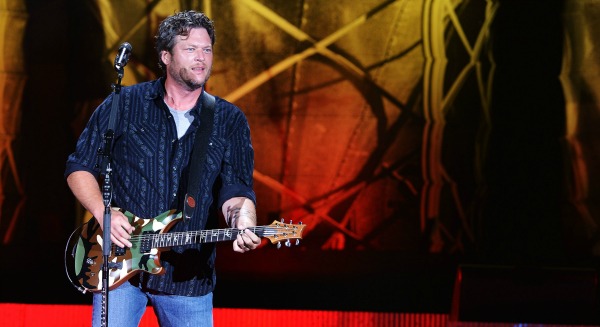 Here’s where things get interesting, country folks. Eight of the 10 nominees for Female and Male Vocalists of the Year have some connection to reality TV talent shows like American Idol and The Voice. Take a gander:

Blake Shelton: Judge on The Voice.

Jason Aldean: Made out with American Idol contestant Brittany Kerr.

Eric Chruch: Church’s only connection to reality TV talent shows is when he recently condemned them, stirring the ire of spitfire Miranda Lambert. Keep reading.

Miranda Lambert: Finalist on Nashville Star in 2003. Eric Church went on a rant in Rolling Stone, and specifically attacked Blake Shelton. “If Blake Shelton and CeeLo Green f****** turn around in a red chair, you get a deal? That’s crazy. I don’t know what would make an artist do that. You’re not an artist. If I was concerned about my legacy, there’s no f****** way I would ever sit there [and be a reality show judge]. Once your career becomes something other than the music, then that’s what it is. I’ll never make that mistake. I don’t care if I f****** starve.” Well. Ms. Lambert (aka Mrs. Shelton) fired back through Twitter, “Thanks Eric Church for saying I’m not a real artist. Or Kelly Clarkson, Carrie Underwood & Keith Urban.” If that ain’t country, we don’t know what is.