Court documents detailing an indictment vote in the JonBenet Ramsey case have finally been unsealed and they show the grand jury wanted the parents charged — but not for murder. 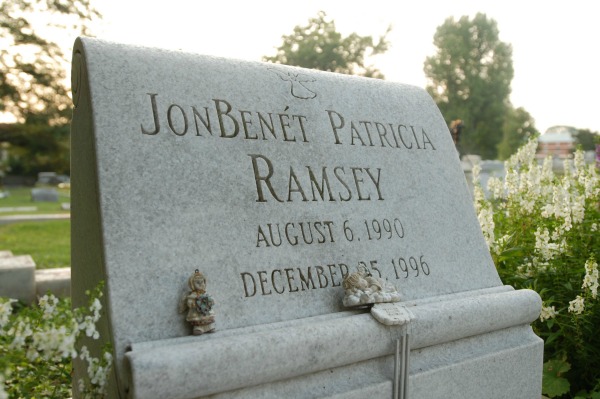 A grand jury wanted the parents of JonBenet Ramsey arrested — but not for murder.

Newly unsealed court documents show that a 1999 vote wanted John and Patsy Ramsey arrested for crimes in connection to their daughter’s death, but not her actual murder.

The court documents show that the jury wanted the parents charged with identical counts of aiding in circumstances allowing for JonBenet’s death. The jury alleged that John and Patsy “did… permit a child to be unreasonably placed in a situation which posed a threat of injury to the child’s life or health which resulted in the death of JonBenet Ramsey,” citing evidence that the young beauty queen was sexually assaulted.

They also alleged each parent “did… render assistance to a person, with intent to hinder, delay and prevent the discovery, detention, apprehension, prosecution, conviction and punishment of such person for the commission of a crime, knowing the person being assisted has committed and was suspected of the crime of murder in the first degree and child abuse resulting in death.”

That “person” was never named.

Boulder County’s then-District Attorney Alex Hunter refused to sign off on the indictment and the parents were never charged in the case, although they long remained under a cloud of suspicion.

DNA testing in 2008 cleared all family members. It came too late for Patsy, who died of ovarian cancer in 2006 and is buried next to her daughter, but John Ramsey received a letter from the DA’s office apologizing for the years of public scrutiny he and his wife endured.

“I have known for years that Boulder prosecutors did not file charges against John and Patsy Ramsey because the evidence to prosecute them did not exist,” Lin Wood, John Ramsey’s attorney, said earlier year in a press statement.