With all of Diddy’s success, it appears he can accomplish anything he has set his sights on. Those sights are set on the world of sports next, and in a big way. 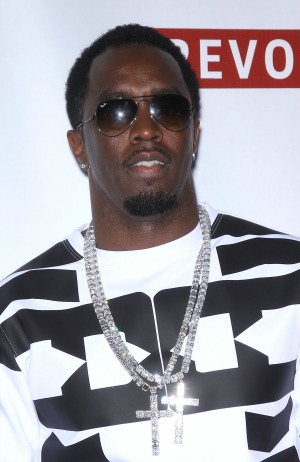 Diddy has conquered the world of music, fashion and every other industry he has set his sights on. So now he wants to move on to a new project. The rapper and music mogul said he wants to own an NFL team next.

“I love sports, but I’m more of a owner type of guy, so I have aspirations to become — which it will happen — I will become the first African-American majority owner,” Diddy told Bloomberg, according to MTV. “Not having a small stake but actually owning an NFL team. I think it’s time for that. A majority of players that are in the NFL are African-American, but there are no African-American owners. So that’s one of my dreams.”

Jay Z previously owned a minority stake in the Brooklyn Nets, and reportedly had a large part in bringing the former New Jersey team to his hometown. But he sold his stake when he decided his real dream was to become a sports agent. Diddy said that is not the path he wants to follow.

Danity Kane wants to reunite, but not with Diddy >>

Ownership of a team would make Diddy the first African-American to do so, and he feels the progress being made by a number of different moguls is no accident.

“We’re definitely friends, but we push each other,” Diddy added. “It’s what we’re doing together to change the world.”

According to Forbes, Diddy is currently worth an estimated $580 million, and that number keeps growing.

What team do you think Diddy will buy? Comment below.