Kylie Jenner reportedly threw a fit when a Beverly Hills hotel refused to sell her alcohol, but she and her sister say it’s a lie — and enough is enough. 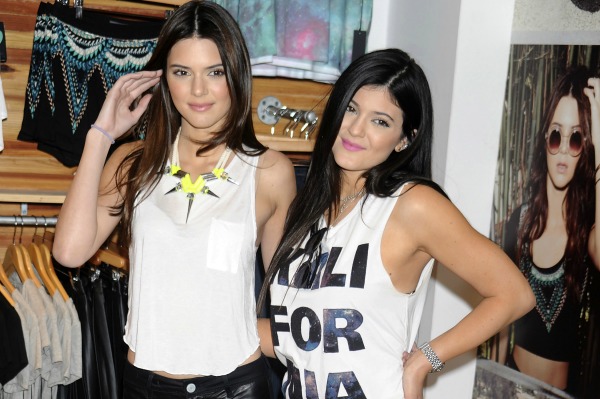 Are Kendall and Kylie Jenner out-of-control party monsters or teenaged victims of the media machine? On the heels of reports the way-underage pair has been spotted in nightclubs and demanding liquor at hotels, the sisters are defending themselves on Twitter.

The latest chatter has Kylie throwing a temper tantrum at a swanky Beverly Hills hotel when they refused bottle service to her group of teen friends, including her maybe-boyfriend Jaden Smith.

“She was a complete nightmare,” a hotel source told People. “She started out really nice. But when she didn’t get what she wanted, it was like someone flipped a switch.”

But Kendall and Kylie are not having it.

Tell us: Do you believe Kylie and Kendall?