With Halloween around the corner, we know you’re dying for some bone-chilling, eerie reads. Here are five haunting reads we know you won’t be able to put down.

Related story J.K. Rowling Continues to Attack Her Transgender Fan Base, This Time Via a Twitter Row With Stephen King
1

The Necromancer’s House by Christopher Buehlman 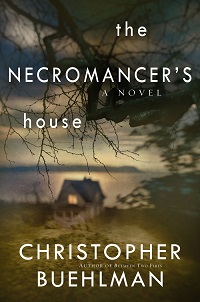 Andrew has long known that magic was a brutal game requiring blood sacrifice and a willingness to confront death, but his many years of peace and comfort have left him soft, more concerned with maintaining false youth than with seeing to his own defense. Now a monster straight from the pages of Russian folklore is coming for him, and frost and death are coming with her.

Red Hot Book of the Week: Parasite by Mira Grant >> 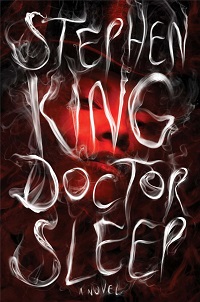 Stephen King returns to one of his most popular novels ever in this sequel to The Shining. The novel features the now middle-aged Dan Torrance (the boy protagonist of The Shining) and the 12-year-old girl, Abra Stone, he must save from a group called The True Knot, who are almost immortal travelers who cross the country feeding on children with the gift of “the shining.” With the aid of a cat that can foresee the future, Dan becomes “Doctor Sleep” and an epic war between good and evil ensues.

Scary movies: Curl up with these Stephen King classics >>

The Edge of Normal by Carla Norton 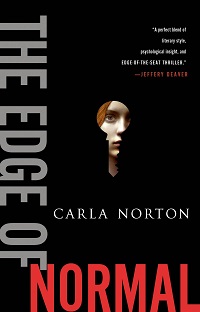 Twenty-two-year-old Reeve LeClaire thinks she’s turned out fairly normal — she has her own apartment, has a standard-issue waitressing job and wishes she wasn’t so skittish around new people. But normal is something Reeve is not. After a lucky escape from being kidnapped and held captive ten years ago, Reeve has spent her life trying to rebuild some sort of normalcy. But when a young girl who experienced a similar situation comes to her for help, Reeve realizes the same predator may be out there watching her every move.

The Heavens Rise by Christopher Rice 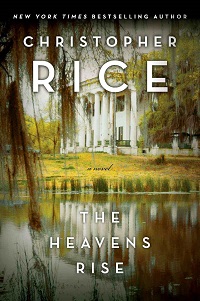 In the swamps of New Orleans, the Delongpre family is hiding a secret — there is an old well on their land that contains dark and supernatural properties. When one of the Delongpre daughters, Niquette, and her friend Marshall immerse themselves in the water, it isn’t long before Niquette and her entire family are presumed dead and Marshall is left in a coma. Years later with Marshall still in a coma, things begin to die around him and Marshall sets his strange new powers on a path for revenge.

Help for the Haunted by John Searles 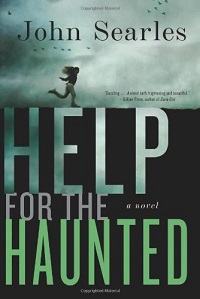 Late one night, Sylvie Mason is asleep in her parents car after they’ve received an urgent call to come to the local church. While still peacefully asleep, Sylvie’s parents are brutally murdered in the church’s basement. As Sylvie adjusts to her new life, she must come to terms with discovering the secret her parents tried so desperately to hide from her — they were demonologists. Does this have something to do with their murder? Sylvie must question everything they’ve told her and everything others are trying to convince her of if she wants to find the truth and put their memory to rest.