Sean Maher will be doing a guest role on Arrow, joining his former cast mate Summer Glau for a mini Firefly reunion. 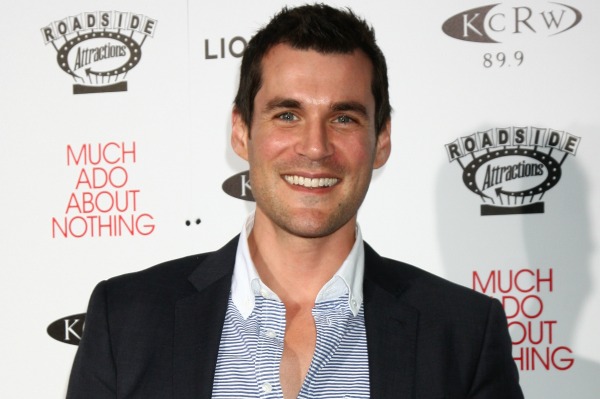 Fans of Joss Whedon’s short-lived but beloved Firefly will be happy to learn that the hit CW series Arrow has booked another actor from the 2002 sci fi/Western.

Those of you who have never heard of Firefly, fear not — you can simply take pleasure in knowing that another great actor is coming to the series. The Hollywood Reporter reports that Maher will be guest-starring in Arrow’s 10th episode this season as Mark Scheffer.

In the DC Comics version of Scheffer’s story, he’s known as the super-villain Shrapnel, a crazed serial bomber who brings terror to Sterling City and threatens the life of Sebastian Blood (played by Kevin Alejandro). While his backstory isn’t completely fleshed out in the comics, it’s known that he was once married with two daughters. Another thing that’s known about Shrapnel is that he’s made of metal and that his powers are superhuman strength and stamina.

Maher’s guest role marks the second time that a Firefly alum has made their way into the Arrow universe. Summer Glau joined the cast earlier this season as Isabel Rochev, a woman who tried to cause a lot of trouble for Oliver and the rest of Queen Industries.

Maher played mild-mannered Simon Tam on Firefly, but his turn as the wickedly sexy Don Juan in Whedon’s film adaptation of Much Ado About Nothing proves that he can play evil. It should be interesting to see Oliver (Stephen Amell) go up against a criminal like Maher’s Shrapnel.

Are you excited to see Sean Maher guest-star on Arrow this season?