Zac Efron and Lily Collins ignited the love rumors again when they were photographed holding hands at Disneyland. 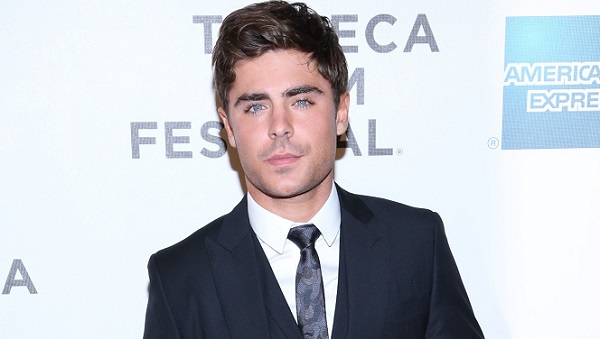 After having sort of dated last year, Zac Efron and Lily Collins hinted at a relationship once more when they were seen at Disneyland holding hands on Tuesday.

Many sources close to the situation claim that the two are indeed dating, reported E! News, but the seriousness of the relationship is unknown at this time. But other insiders insist Efron and Collins are just “good friends” — the type of pals that cozily hold hands while strolling around amusement parks, that is.

A fan was lucky enough to snap the cute couple as they walked hand-in-hand around the park, and she certainly sounded hopeful for a new romance between the two.

More possible proof of a blooming relationship came when the 26-year-old actor and the Mortal Instruments: City of Bones star, 24, were seen going to the movies together in Hollywood earlier this month.

However, neither Efron nor Collins has spoken about a romance publicly. Efron actually told reporters during a Q&A session for his new movie That Awkward Moment that he’s not dating anyone at the moment. But just as he kept his cocaine addiction and subsequent drug rehab stint very well-hidden, this new relationship may just be another secret.

Meanwhile, other sources are saying that Efron and Collins’ supposed previous romance last year was exaggerated.

“They were never really together, so you could say they split, but they were never an official couple,” one of the sources told E! News. “They hung out a bit, but it was super-casual.” But at the time, they did spend a romantic Valentine’s Day together in February of 2012, indicating there may have been more to the relationship.