A momentous occasion occurred yesterday with the christening of Prince George, but the British nation and fans of the royals are deeply disappointed with the BBC’s lack of broadcasting for the event. 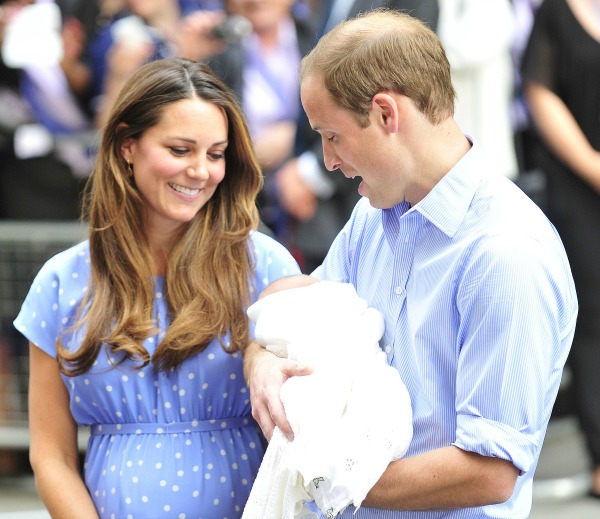 The world had been eagerly awaiting the arrival of the little royal, and there has been great disappointment that his christening got so little coverage.

The national broadcaster BBC has received a lot of criticism after it only featured 2 minutes of Prince George’s christening, that was held on Wednesday at the Chapel Royal of St James’s Palace in London.

The event marked four generations in the royal family and was undoubtedly a momentous occasion, and fans of the royals have expressed their disappointment that even a segment on false widow spiders had received more air time.

The Tory MP Andrew Rosindell voiced his disappointment saying, “I was appalled, the BBC is the national broadcaster.”

“An event such as that should have been given greater prominence. People will be very surprised to see that it was an ‘and finally’ item bearing in mind that it is a slot usually reserved for non-serious items.”

This afterthought from the BBC has angered the British nation as this event is an important part of the monarchial history.

The christening for 3-month-old Prince George was a private event; among those in attendance were his parents Prince William and the Duchess of Cambridge, Catherine “Kate” Middleton, along with other senior royals and seven godparents.

Kensington Palace had confirmed before the ceremony that Prince George would have seven godparents, including William’s cousin Zara Phillips.

The ceremony was conducted by the Archbishop of Canterbury Justin Welby, who told Prince William and Middleton that their task was to teach Prince George “who this Jesus is.”

Adding, “Speak of him, read stories about him. Introduce him in prayer. Help him to grow and flourish into the person God has created and has called him to be.”

The little prince was dressed in a replica of the beautiful lace and satin gown that was created for Queen Victoria’s eldest daughter in 1841.

Prince George is currently third in line to the throne, and the event marked a formal affair where three heirs to the throne were present, although some believe the broadcasting slot was justified.

Tell us what you think:  Should Prince George have received a mainstream slot?