Danielle Fishel should be basking in her honeymoon glow, but instead she’s fighting back against internet bullies. 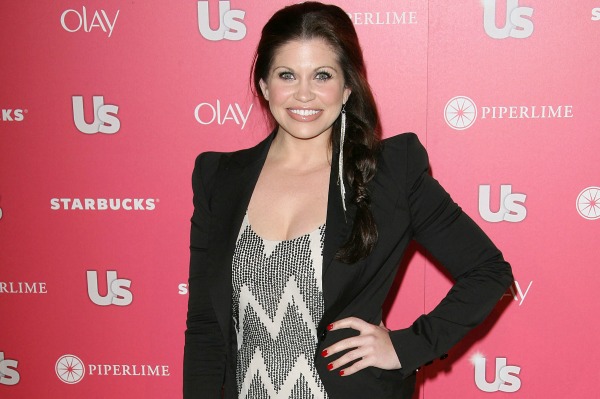 Danielle Fishel has some choice words for the mean-spirited Twitter bullies who are trying to ruin her newlywed happiness: STFU.

The Boy Meets World actress had to take time from her honeymoon to defend both her weight and her choice of husband from the harsh words of internet critics, and she quickly put them in their place.

Danielle Fishel reveals how Topanga got that crazy name >>

“People are giving me s*** for marrying someone younger than I am. Tim is mature, responsible, loving, & kind. Way to judge people, Internet,” Fishel wrote of her new husband, who is seven years her junior.

Fishel, who will star in a Boy Meets World spinoff titled Girl Meets World reprising her role as Topanga, wed Tim Belusko in what she described as a “short and sweet” ceremony in Los Angeles on Saturday, Oct. 19. The 200 guests included the actress’s TV co-star Ben Savage. She revealed she met her new husband when she went back to college at 27, in a math study group.

“I persevered and sometimes I wasn’t the oldest person in class, some of the whisperers became good friends, and I did so well in math, I even became a tutor. And that is how I met my fiancé,” she shared on her Tumblr page when she announced her engagement.