The romantic in us wants every new couple to have a fair shot, even if it is Kim Kardashian and Kanye West. Their baby, North West, is ridiculously cute, so it would be grand if her folks could last. If we look at the Kardashian stats however, Kim’s impending nuptials have a 1 in 11 chance of being successful. 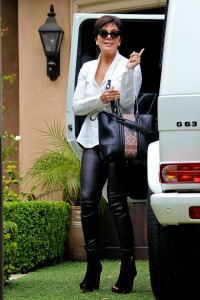 Kris Jenner
Momager Kris Jenner could have tilted the statistical scales in Kim’s favor if she and her second husband, Bruce Jenner, hadn’t just separated. Mama J was married to the Kardashian clan’s father, Robert Kardashian, but they divorced amid rumors of Kris’ numerous affairs. She married Bruce Jenner a month after being divorced from Kardashian Sr. Marriage math: 2 marriages, 0 success stories

Kris & Bruce Jenner: Are these celeb couples onto something? >> 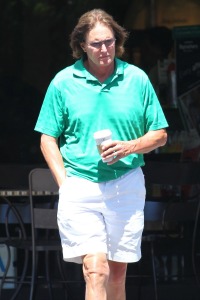 Bruce Jenner
The long-suffering Bruce Jenner, patriarch of the Kardashian bunch, is living happily separated from Kris Jenner. Each of Bruce’s three marriages produced two kids. Brandon and Brody Jenner had their own reality TV show, The Princes of Malibu and his two youngest daughters, Kendall and Kylie, often appear on Keeping Up With the Kardashians. Marriage math: 3 marriages, 0 success stories 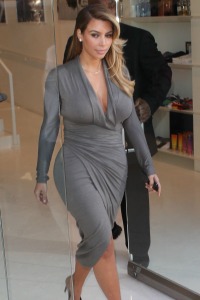 Kim Kardashian
Ah, the blushing bride Kim Kardashian, has been a blushing bride before — twice in fact. She was married to record producer Damon Thomas for four years and infamously joined in matrimony with Kris Humphries for 72 days. The fated day cost $10 million (almost $14,000 per day) which had many accusing Kim K of making a mockery of marriage. Since Kanye West isn’t one to be outdone, we shudder to think what this wedding will cost. Marriage math: 2 marriages, 0 success stories 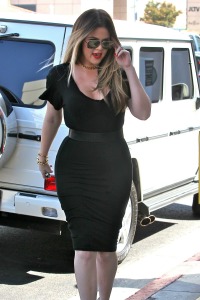 Khloe Kardashian
Unless you’ve been living under a rock, you know that Khloe Kardashian and her husband are separated and struggling while tabloids and gossip websites report stories of husband Lamar Odom‘s drug abuse. For those who have followed this couple, this is a sad story since Khloe and Lamar have always appeared close on camera. These two are not divorced, but at this time, we have no choice but to say… – Marriage math: 1 marriage, 0 success stories

Lamar Odom holed up in drug den with 2 women >> 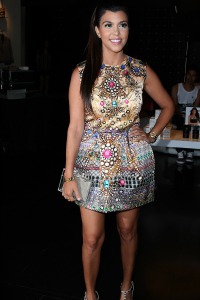 Kourtney Kardashian
It’s a bit weird that one of the most successful relationships in the Kardashian gang is Kourtney Kardashian, who is the ever-douchey Scott Disick’s, baby mama. Anyone who has watched Keeping Up With the Kardashians rolls their eyes and wonders why Kourtney, who is cute as a bug, puts up with Disick’s man-child ways. These two aren’t married, so we can’t really count them in our marriage math. 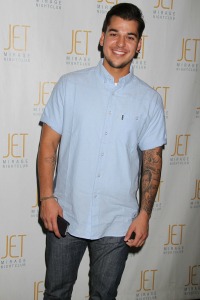