Love is beautiful thing, isn’t it? This morning our hearts melted when we learned that two of entertainment’s biggest narcissists decided to join in holy matrimony. But before we get too cynical, we suspect this marriage will go the distance — and by distance, we mean at least 73 days. 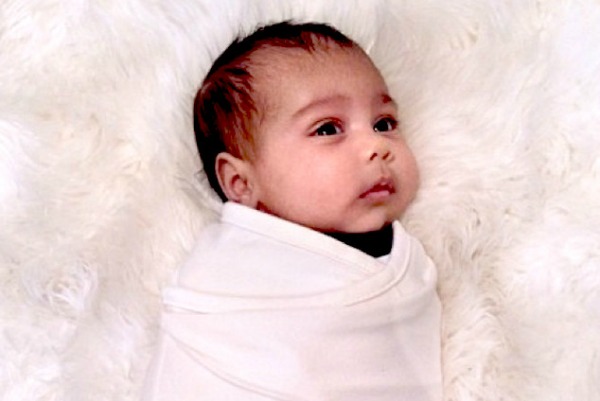 One thing that sets Kim Kardashian‘s relationship with Kanye West apart from her relationship with Kris Humphries is that Kanye is Kim’s baby daddy. Humphries didn’t have the forethought to get Kardashian in a family way before they wed (no wonder the marriage only lasted 72 days!). Nothing will bond a couple like raising a child together with a huge extended family and a team of help. We wouldn’t be the least bit surprised to hear that Kim is expecting the next addition to the Kimye empire soon (which will be named Due? Or South? Guess we’ll just have to wait and see). All joking aside, this baby is seriously, off-the-charts cute. 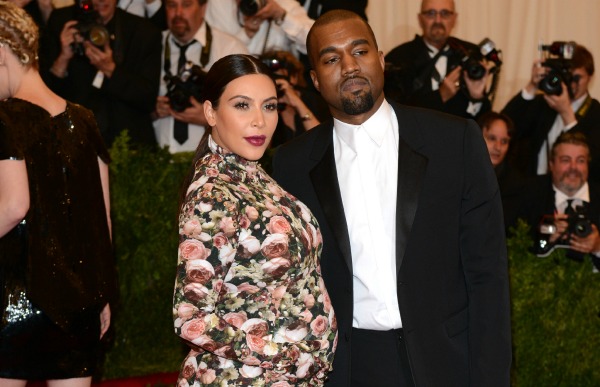 These two kids really fancy themselves style icons, and hey, if they believe it — it must be true. Seems kind of strange since we typically see Kanye in sweatshirts and denim, but let’s not forget, he went to Fendi six years ago with designs for leather jogging pants and was sent on his way. Now, according to West, leather jogging pants are a thing. (To prove a point, he wore them on stage to kick off his Yeezus tour and they ripped.)

In her first post-baby interview with London’s Sunday Times Style, Kardashian stated that she’ll put something on and West will say, “No. That doesn’t look good.” It’s cute how Kardashian still listens to West after he let her leave the house pregnant in a couch-cover-patterned dress. But hey, a couple with this type of honesty is bound to stay together, right? 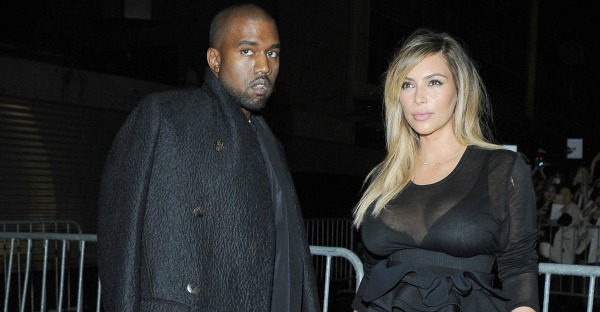 Probably the most compelling thing these two have in common is their love for themselves. Kanye loves Kim, and Kim loves Kim. Kim loves Kanye, and Kanye loves Kanye. Why wouldn’t two people who are completely in love with themselves and in love with each other last? The only person who loves each of them more than the other is themselves! That’s a whole lotta love right there. The only possible conflict we can see on the horizon is this couple fighting over mirror space, but they have the resources to build a house of mirrors if that’s what their vainglorious selves want. 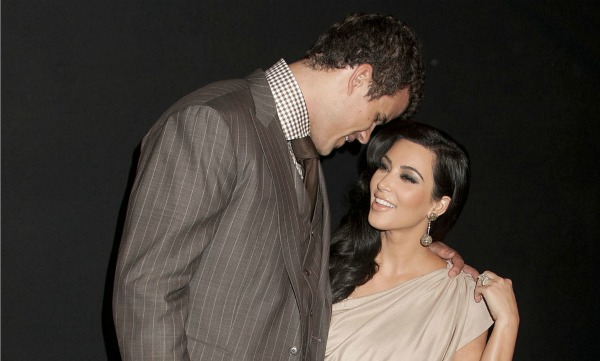 Kardashian turned 33 on Monday, and her marriage to West will be her third. We’re not numerologists or anything, but that’s looking like some promising math. Kardashian was married to record producer Damon Thomas for four years and Kris Humphries for 72 days. Kardashian has 15 carats on her finger that say this marriage will go the distance.