Gayle Forman, author of “Just One Day” and “Just One Year,” revolves her stories around the fate. Even the smallest changes can have the largest impact on your future, so she decided to add in a couple seemingly insignificant edits to literature’s best love stories that have major consequences. 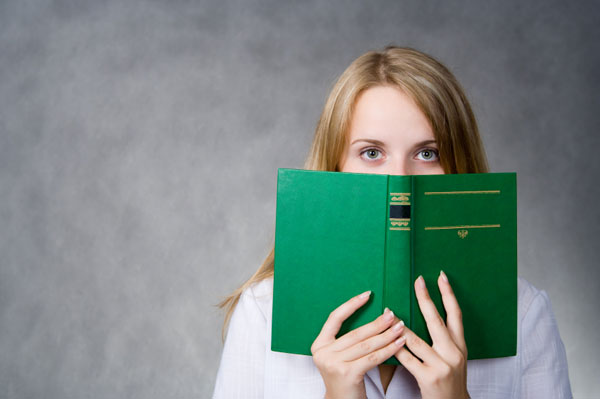 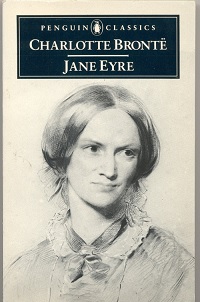 Jane had stopped to lace her boots on her walk back to Thornfield Hall that fateful day she first crosses Rochester’s path? What if she’d never spooked his horse, who would’ve never thrown Rochester, who would’ve never sprained his ankle and not required the aid of our Jane? As we know, this dramatic take on the “meet-cute” was bewitching to Rochester. 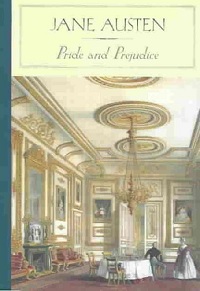 Jane had left to dine with the Bingleys an hour earlier and missed the rain? Elizabeth would not have been forced to come to her aid at Netherfield, and would not have had occasion to tell an arrogant Mr. Darcy: “I am no longer surprised at your knowing only six accomplished women. I rather wonder now at your knowing any.” (Snap, Lizzie, snap!) As we later find out, such snarky replies are what endear our Darcy to our Elizabeth, ensuring their “happily ever after.”

Darcy marries Miss Bingley and is miserable. Lizzie stays single, much to Mrs. Bennet’s chagrin, but later makes a fortune opening her own catering business. 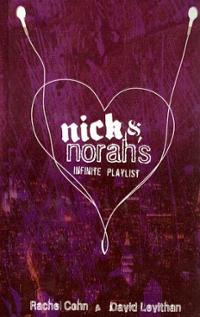 Norah arrived 10 minutes later at the club and was pushed to the back, thereby not being within eyesight of Nick when he needed a pretend-girlfriend to piss off Tris? What if Nick then asked some other girl to pretend to be his girlfriend for 5 minutes — a girl who, unlike Norah, was not trying to get a guy jealous and who did not, in turn, kiss him, her fake boyfriend? An entire love story — one already full of near misses and near catches — all boils down to geography.

Nick wastes six more months obsessing over Tris. Norah carries on with Tal and doesn’t experience an orgasm until her senior year of college. On the plus side, everyone gets a good night’s sleep that night.

Want more? We still have two more to go. Read the full list on Bookish.com