Kelly Clarkson and her fiancé Brandon Blackstock took out their marriage license last week, and officially took the plunge over the weekend. 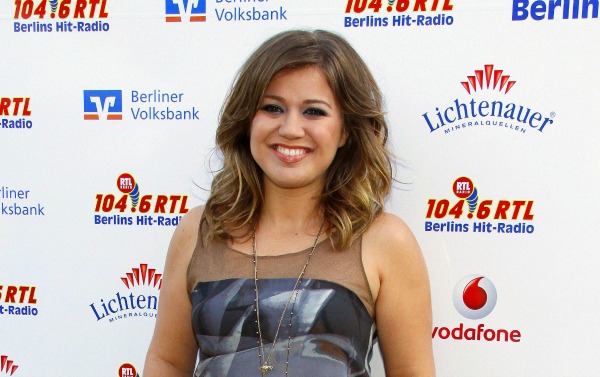 Kelly Clarkson is now a married woman! The singer and her boyfriend, manager Brandon Blackstock, reportedly said “I do” over the weekend.

On Tuesday, Oct. 15, the couple obtained their marriage license. Although the licenses are good for 30 days after they’re issued, Twitter was buzzing with the news that Clarkson and Blackstock took the big leap over the weekend, according to E! News.

The couple had originally planned a huge wedding, but with a new album, wedding planning and raising children, Clarkson said they decided to tone it down for the big day.

The “save the dates” that originally went out to guests reportedly had a date of Oct. 20.

The wedding planning became so out of control, the singer said, that she and Blackstock had just planned to elope.

“We just got overwhelmed by it — all the decisions,” she explained. “We sent out a save-the-date to everyone, and then it got crazy and all the details were leaking.”

Clarkson tweeted photos of her wedding on Monday.

Clarkson will next be promoting her new Christmas album, Wrapped in Red, which will be out Oct. 29. And what’s next for the couple? Clarkson said after the drama of wedding planning calms down, they want to get working on starting their family right away.