What were the subjects that made SheKnows readers drop what they were doing? What stories were worthy of sneak reading at work? This list of the top 10 most-read SheKnows articles may surprise you. 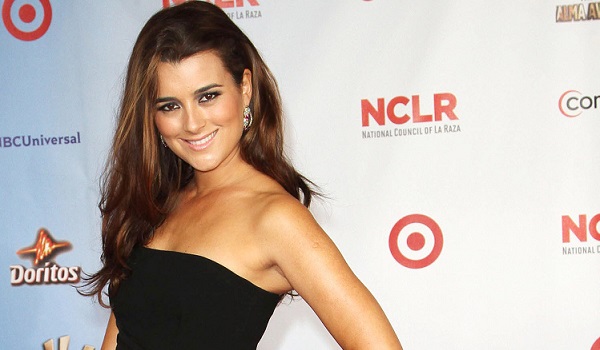 When NCIS fans learned Ziva David (played by Cote de Pablo) wasn’t returning, they went into a tailspin until they started to consider that it was enough already with her nowhere love life and hero antics. Would you ever imagine that a story about NCIS would captivate our audience that much, to the tune of over 150 folks taking the time to comment? 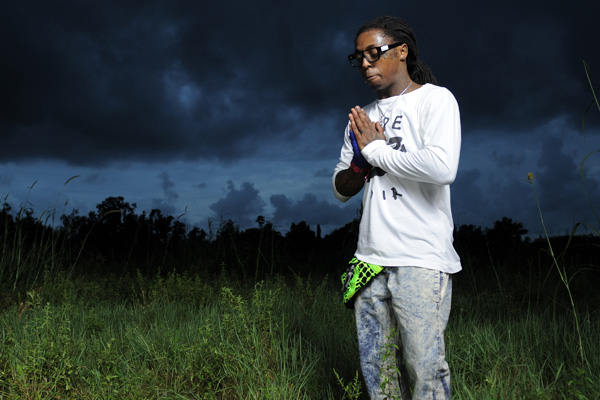 Lil Wayne almost died from trippin’ on purple drank! Or did he? There was much confusion over the condition of the rapper, who was reportedly in a coma back in March. We now know that Weezy didn’t kick it, but his fans showed up in droves to read this article.

(Social media outtake: Did the 430 readers who Facebook-liked the “Lil Wayne near death” article like the fact that he was near death, or were they just showing support for his recovery?) 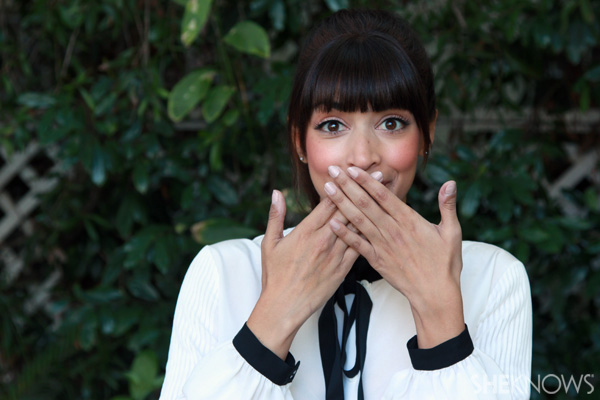 It would appear that the only thing SheKnows readers love more than New Girl is New Girl‘s Hannah Simone. Well, sha! That’s why we were crushin’ on her in the first place and why we sat down to dish with her. We didn’t stop there, though. We kicked it up a notch with some Simone trivia and several dirty little secrets. 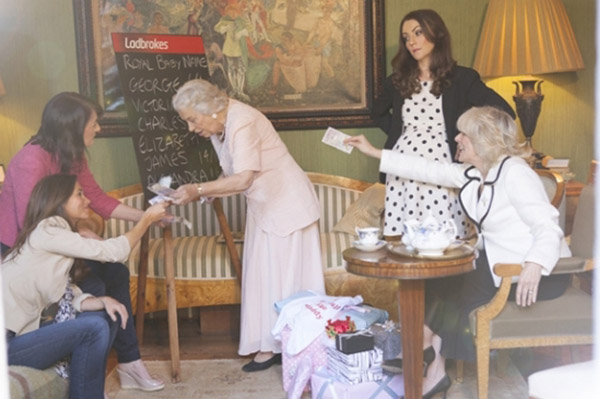 It seems like just yesterday that the world couldn’t get enough of anything and everything that had to do with Kate Middleton and the royal baby. British betting company Ladbrokes broke up the monotony while playing up the absurdity of some of the hype with photos that parodied the soon-to-be mother with the soon-to-be great grandmother. It’s not a surprise that SheKnows readers showed up in droves to view photos of royal lookalikes painting the nursery and attending the royal baby shower. 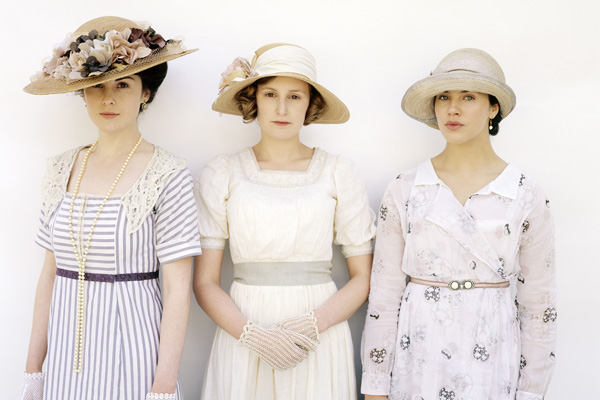 Fans love spoilers, and who can blame them? It’s like getting a sneak peek at your Christmas present a week before Christmas. You’ll still love the present, but the anticipation of it is even greater when you know for sure you’re getting it. Combine that sort of excitement with Downton Abbey‘s enthusiastic audience and you’ve got one of the most highly viewed SheKnows articles of the year!

Up next: Readers’ top 5 favorite entertainment stories of 2013 >>