Put on your PJs and make your way over to Paisley Park because Prince is throwing a pajama party this weekend and you’re invited! 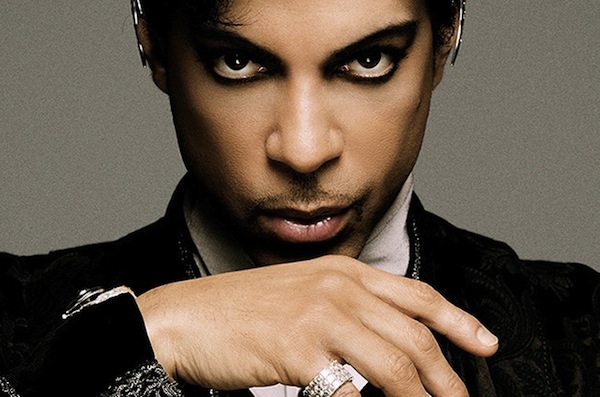 What are you doing this weekend?

Got any big plans besides the laundry, a few loads of dishes and numerous kid birthday parties?

Well hop on a plane and get to Minneapolis because you’re invited to a pajama party at Prince‘s house.

That’s right. The Purple One himself is throwing a pajama jammy jam at Paisley Park and you’re invited.

Perez Hilton is ready to go to the party >>

Now, there are some things you should know before you book that ticket. First, it’s a $50 donation at the door. However, considering tickets for his last concert were around $250, it’s a complete bargain.

Second, if you’re anything like me, you’ll have to take a nap because doors open at 2 a.m. — that’s right, 2 a.m. He sure knows how to throw a party.

Third, the invitation says that even though it’s a pajama dance party, you should come dressed to impress and yet keep it classy. So my flannel sheep PJs and moose slippers probably wouldn’t get me any Prince points, would they?

Prince will be taking the stage with his band 3rdeyegirl. Yes, he has a stage at his house. If you were Prince, you’d have a stage at your house, too.

The party comes on the heels of the release of his video for the syrupy sweet “Breakfast Can Wait,” starring and directed by 18-year-old Danielle Curiel.

What’s the deal behind Prince’s “Breakfast Can Wait” cover art? >>

No word if pancakes will be served.