It is a sad day in Hollywood as one of its showbiz veterans has fallen. Actor Ed Lauter has sadly lost his battle to cancer at age 74. 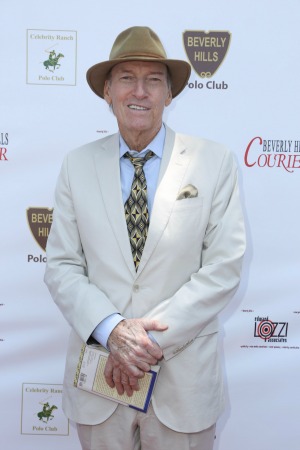 Sad news in the celebrity world today as one of Hollywood’s old greats has fallen.

Ed Lauter, who has been the star of Oscar-winning movies, sadly passed away at his home in Los Angeles on Wednesday.

The veteran actor had been battling with mesothelioma since his diagnosis in May, a rare but terminal form of cancer that attacks the tissue surrounding internal organs and is commonly caused by the exposure to asbestos — and yesterday the star sadly lost his battle. The news was confirmed by his publicist Edward Lozzi.

Lauter had a great career in the movie business, having been in it for more 50 years and appearing in more than 100 films, including Alfred Hitchcock’s final film Family Plot as well as The Longest Yard in 1974.

However, his most notable recent appearances include Clint Eastwood’s movie Trouble With the Curve in 2012 and the hit silent film The Artist.

That will not be the last time you see the actor because he has several films in post-production.

Lauter had been married four times and has left behind four children and his wife of eight years, who will not let his memory be forgotten.

According to reports by the The Hollywood Reporter, his family will be setting up a charitable foundation and scholarship fund, which will award aspiring young actors annually.

Lauter’s family would like the veteran American actor’s memory to live on and are asking the public to make donations to The Ed Lauter Foundation.