OK, we admit that the fans petitioning for Matt Bomer to play Christian Grey know their stuff … the White Collar actor would be pretty perfect for the part. But since he hasn’t committed and Charlie Hunnam has backed out, we need a contingency plan. Could an emerging talent be the answer? 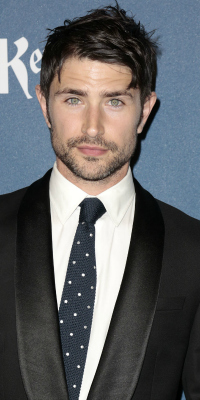 Matt Dallas
Matt Dallas has come a long way since his days of playing the title teenage character in the ABC Family show Kyle XY. At 6 feet tall and muscular, this Arizona native matches the physical description of Christian Grey. 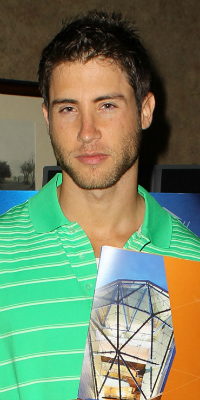 Bryan Fisher
He’s tall, dark and handsome — and he’s already tapped into the struggle between civility and animalistic urges as the title character in the straight-to-video horror movie Jekyll + Hyde. Plus, well, just look at him. 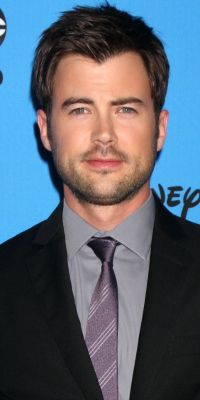 Matt Long
This Kentucky boy has been in a few big movies and a string of TV shows — he’s now starring in the new series Lucky 7 — but he won us over as the sharp but kind surgeon wooing Amelia Shepherd in Private Practice. 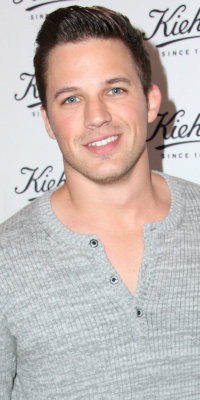 Matt Lanter
After impressive runs on TV series like Heroes and 90210, we would have expected middle-American cutie Matt Lanter to land more roles. Perhaps portraying Christian Grey could really put him on the map! 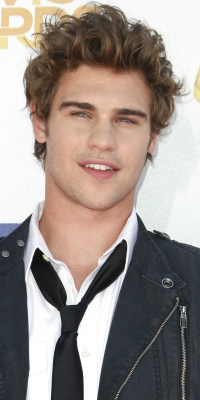 Grey Damon
C’mon… his name is Grey! That’s kismet, right? Besides, if that isn’t “unruly dark copper-colored hair” and “intense, bright gray eyes,” we don’t know what is. Another 90210 alum, this TV actor is poised for a breakout. 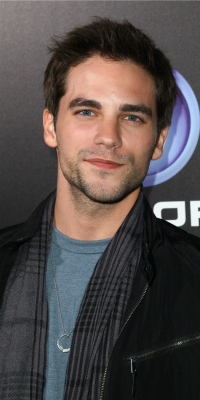 Brant Daugherty
In Pretty Little Liars, Brant Daugherty plays Noel Kahn — a rich boy with a dark side and a penchant for dangerous alliances. Sound familiar? Until PLL picks back up, he’s showing off his moves on Dancing With the Stars. 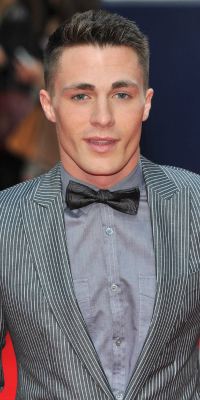 Colton Haynes
An alum of Teen Wolf, Colton Haynes now plays Roy Harper on the CW series Arrow. At 25, he’s younger than the other contenders, but we think he’s got the bravado to pull off Christian Grey’s unique swagger. 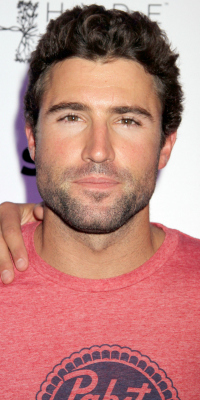 Brody Jenner
OK, OK… Brody Jenner isn’t an actor. But as an alum of The Hills and cameo-er on Keeping Up With the Kardashians, he may be a convincing, undercover one. Regardless, his face is perfect for this role, uh, and in general. For real. 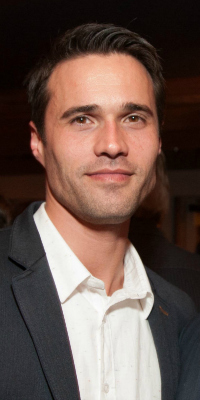 Brett Dalton
Smart and handsome? Talk about the total package! This Yale School of Drama grad is currently starring as robotic Agent Grant Ward in Agents of S.H.I.E.L.D., so we’d like to see him cut loose a little as good ol’ Christian Grey.