Music headlines lately have just been weird — as in, weirder than usual. Has Miley Cyrus so hijacked the spotlight that other artists are having to reinvent the wheel to get some face time? 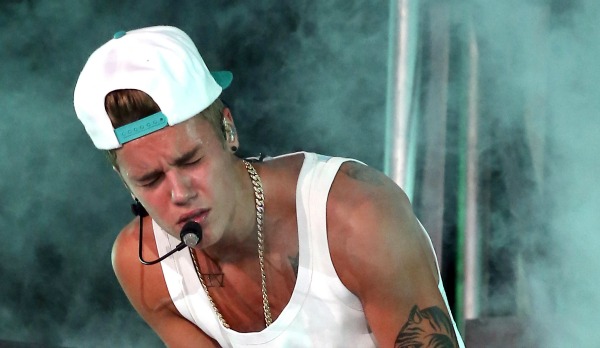 In Justin Bieber‘s leaked “All That Matters” video, he grooves in and around the Great Wall of China. Of course he does, because why not? This video sort of feels like Bieber wanted to take his posse to the Great Wall of China and they decided to film this video so they could write the trip off. It’s not terribly interesting, it doesn’t have much to do with the song and the lip syncing is off in more than one place (making the video appear as if it has not been edited). Since it was “leaked,” we’ll assume this is a rough draft. Also Biebs, we love ya, but quit trying to make saggy, baggy skinny jeans happen.

Justin Bieber hitches a ride up the Great Wall of China >> 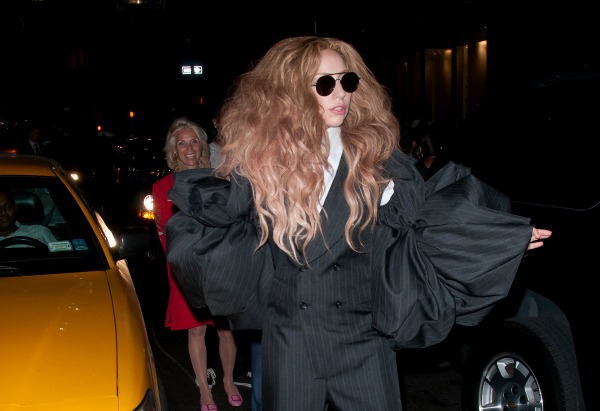 How does a gal stand out in the music industry today without forcing her lady parts in everyone’s face? Lady Gaga went with a tried and true trick by going all Kanye West on us and tweeting that her new album “ARTPOP” is, “The album of the Millennium!!!!!!!” Then she out-Kanyed herself by following up with another tweet proclaiming, “I was trying to think of something more ridiculous than Millennium…ALBUM OF INFINTE!” Um, a) Did she mean infinite? Because “infinte” isn’t a word (spelling is hard) and b) We heart us some Mama Monster, but if ridiculous was the goal, then she nailed it! 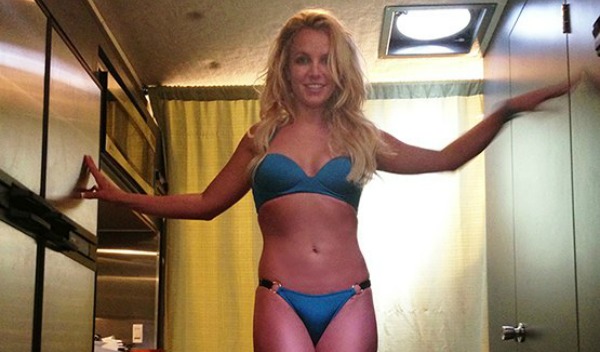 Hope you’re sitting down when you read this, because rumors are swirling that Britney Spears may have been Photoshopped in her latest video “Work B****.” Is it too late to change the lyrics of the song to “Wanna look hot in a bikini? You’d better get Photoshopped, b****”? We assume that Spears wasn’t Photoshopped in this Instagram pic from the set of the video, which proves she looks better than most of us could hope for after having a couple of kids. This is probably another shining example of why celebrities curse high definition television. Now no matter how good you look, you have to be airbrushed. 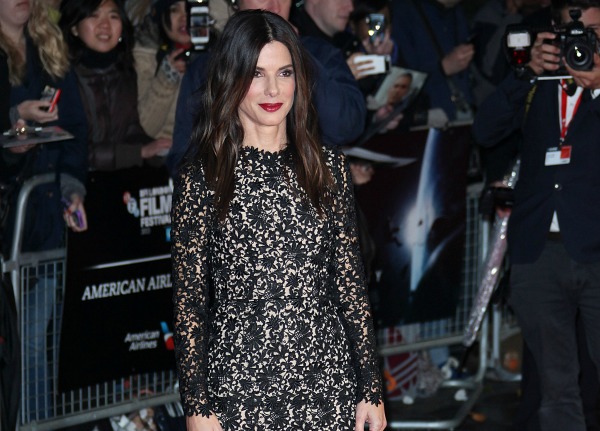 Is Sandra Bullock the coolest actress in Hollywood right now, or is it just us? She’s getting Oscar buzz for her performance in Gravity, tabloids are professing that she’s gearing up to adopt again and she’s showing up on the red carpet looking freaking amazing at 49 (often with George Clooney on her arm). Last week, Bullock went on the Jonathan Ross Show and went all old school on us by showcasing her mad rapping skills. Watch this video where she raps along — quite well, thank you — to Sugarhill Gang’s “Rapper’s Delight.”