When the Atkins diet first gained popularity in the ’90s, it was a dream come true because people could eat bacon and eggs three times a day and lose weight, as long as they didn’t consume carbohydrates. The diet drew criticism and fears of developing diabetes for its fat-laden content, but it appears to be making a comeback. 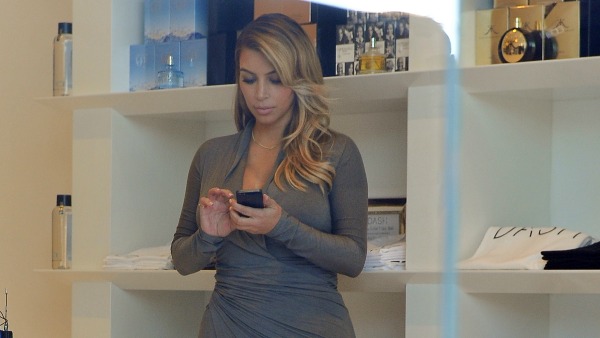 Until very recently, we haven’t seen a lot of media princess Kim Kardashian after she gave birth to daughter North West in June. Kardashian was harshly criticized for her baby weight gain, but now she is shocking fans with her weight loss. She tweeted that she used Atkins to lose an estimated 25 pounds. The protein-rich diet where carbs are the enemy has been controversial for its lack of nutrition, but has been applauded for its quick results. Now we have to wonder — since Kardashian has publicly plugged the Atkins diet, will it become a thing again?

Kris and Bruce Jenner: Are these celeb couples onto something? >> 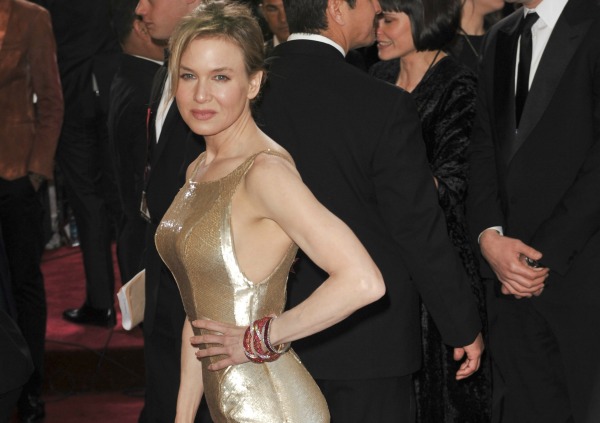 Renée Zellweger went from chubby Bridget Jones to svelte Roxie Hart in Chicago with the help of the Atkins diet. On this diet, participants can lose a reported 8 pounds a week, but dieters are not supposed to stay on it long. The “Induction Phase” or “Phase 1” of the plan is mostly protein, with a few vegetables permitted. Phase 2 allows for the introduction of nuts, berries and yogurt. From there, dieters phase out into an eating strategy for maintaining their weight. The plan has been criticized for its restrictive nature, but praised for including foods that are filling and satisfying.

Keep up on all your favorite celebs! Subscribe to our newsletter >> 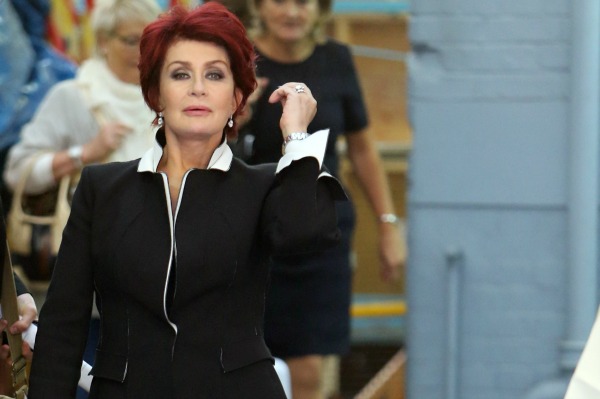 Sharon Osbourne tried Atkins after a failed lap band surgery made her ill and she had it removed. On Atkins, Osbourne lost 28 pounds in three months and told Us Weekly, “It has been a life-changing experience. It’s not really a diet, it’s a lifestyle change.” Husband Ozzy Osbourne and son Jack Osbourne have also tried the plan, but daughter Kelly Osbourne tried a different approach by using intense cardio workouts to lose 70 pounds.

Sharon Osbourne dishes the dirt on fling with Jay Leno >> 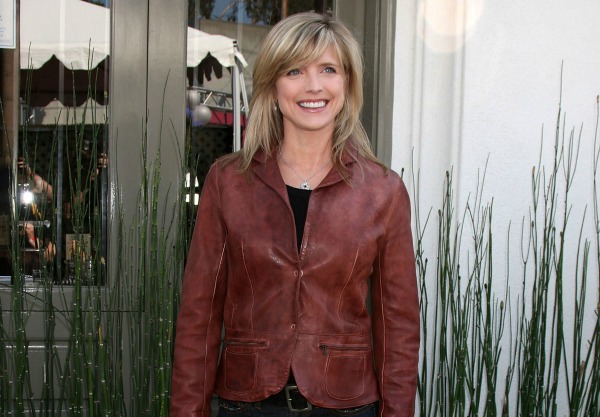 Actress Courtney Thorne-Smith loves Atkins so much, she became a spokesperson for the diet plan. On the Atkins website, Thorne-Smith shares her love affair with Atkins. “I wasted many years trying and failing with various diets, running the gamut from raw food to the cabbage soup diet, but always extremely low fat. I spent my days feeling unsatisfied and obsessed with food, watching enviously when I saw anyone enjoying ‘forbidden’ foods like cheese, whole eggs and heaven forbid — ranch dressing.” A diet that allows ranch dressing? Hmmm. Maybe these girls are on to something.