Tonight marks the premiere of the cathartic episode we’ve all been waiting for. Glee will say goodbye to the pivotal character of Finn Hudson, and those that haven’t mourned will get to say goodbye alongside the cast that helped make him who he was. 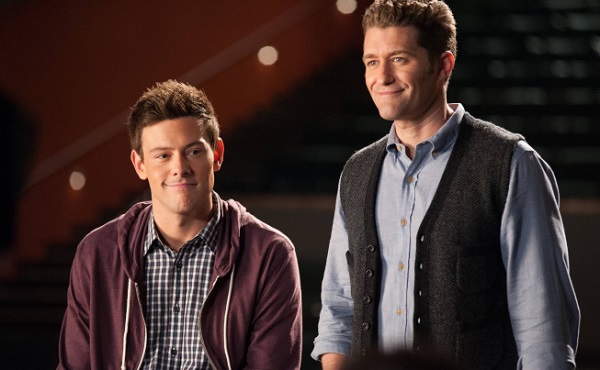 It was obvious when he was alive, and it was evident in the wake of his passing. His kind face, his genuine portrayal of Finn Hudson and his grounded views of life all surmounted to a fan base that was extensive, an on- and offscreen girlfriend (Lea Michele) who was helplessly devoted to him and the gaping hole that was left after he was gone.

July 13, 2013, marked the day of Monteith’s tragic death. People were left shocked and in disbelief. The actor who had struggled with addiction had been thought to have been recovered. He had plans for the future; he was quoted saying, “I want to get married and have children and live happily ever after. That’s important to me.”

Monteith was weaving his course through starring in horror flicks before his breakthrough role as the earnest Finn Hudson on Glee. And tonight, we get to say goodbye. Let’s revisit some of the most influential moments of this beloved actor in all his glory as the character we all came to love. We all hoped that Monteith was a lot like his character on the show.

Want to know the playlist for tonight’s episode? Find out here >>

Finn, as a part of the football team, performs “Single Ladies”

The team wanted to make a comeback, and they did in a sassy way. This moment captures Finn back in Season 1, and now looking back, gives viewers some comedic insight to Finn’s earlier role in the show.

Does this need an explanation? He was cut from the team and auditioned for Sue’s famed crew. It was awkward to watch, but we fell in love with him in this Season 2 episode.

Finn performs “Just The Way You Are” for Kurt

We all can appreciate a man who can own up to his mistakes, and this one was bad. He had shunned Kurt’s orientation, but on hearing that his friend and soon-to-be stepbrother was in danger, he had a change of heart.

In a time when everyone practically despised Marley because of her knocking out cold mid-performance, he encouraged her in this profoundly inspiration rendition. 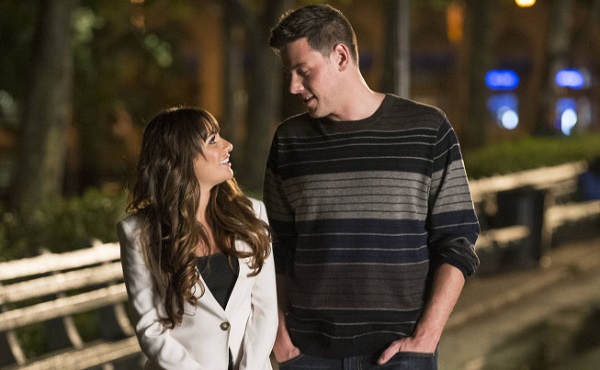 In an explosively passionate and moving scene, Finn confronts Brody after finding a slew of gory details on what his alternative means of living was. He told him to stay away from his “future wife” and single-handedly won the hearts of every woman watching, perhaps because the words he uttered rang true for his girlfriend, Lea Michele.

Watch the trailer for tonight’s episode >>

No one could or will replace Monteith. Lea Michele made that clear during her gut-wrenching appeal and speech at the Teen Choice Awards. Glee may be a hit show, but we were surprised by the outreach and outpouring of love for this handsome and talented spirit. Monteith will forever remain in our hearts, and viewers will get a chance to mourn along with the cast that grew up with him tonight on FOX.

What are some of your favorite Finn moments? Let us know in the comments below!