From national treasures to up-and-coming entertainers, the world lost a multitude of talent in 2013. In remembrance, we celebrate these fallen stars. 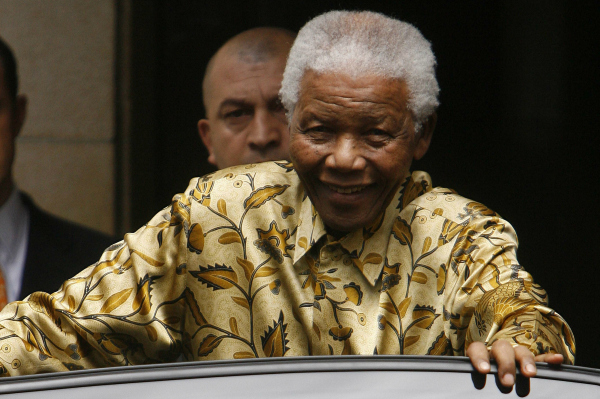 A global icon of peace and tolerance, Nelson Mandela passed away on Dec. 5 at the age of 95. Mandela, who was imprisoned for 27 years for fighting against the apartheid government, won South Africa’s first fully-democratic election to become president of the country from 1994 — 1999. After his term, he continued to tirelessly campaign against racism, poverty and inequality. Affectionately dubbed “the father of the nation,” Mandela received a Nobel Peace Prize and many other honors for his efforts. 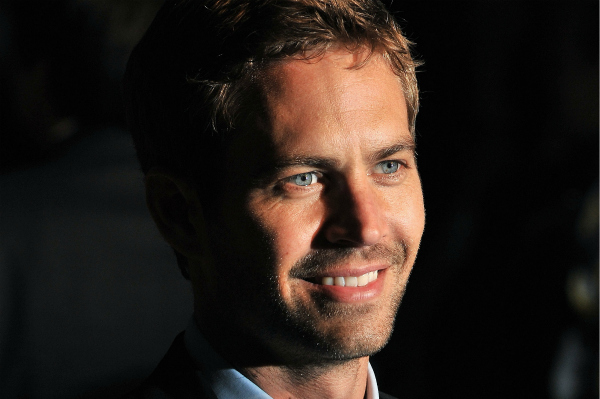 Best known for his role as undercover police officer turned drag racer Brian O’Conner in the Fast & Furious franchise, Paul Walker often drew praise for being one of the most humble and kindhearted actors in the industry. Tragically, he died as the result of a car crash in Valencia, California, on Nov. 30. He was in the community attending a charity event for Reach Out Worldwide, an organization he founded in 2010 to help victims of natural disasters. 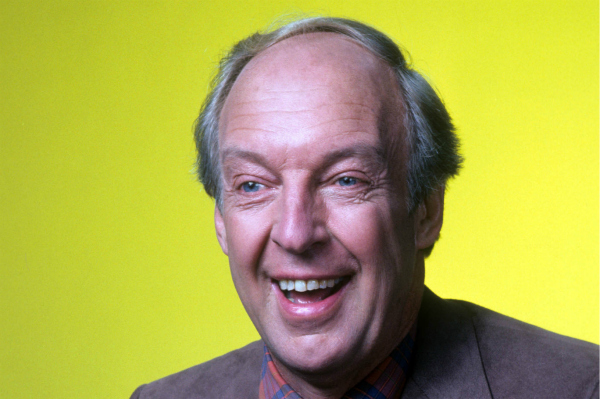 While Conrad Bain’s credits include many notable roles — The Love Boat, Maude, Lovers and Other Strangers — the Canadian-born actor holds a special spot in audiences’ hearts as Phillip Drummond from Diff’rent Strokes, the Park Avenue millionaire who adopted two orphaned African-American boys. He passed away in January of natural causes at the age of 89. 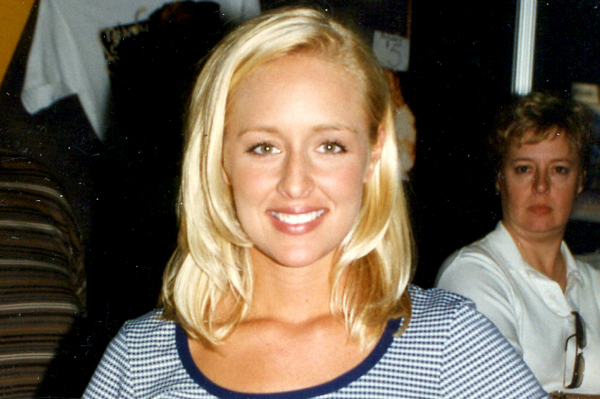 At the height of her success, country singer Mindy McCready churned out hit singles like “Guys Do It All the Time” and “Ten Thousand Angels.” Sadly, much of the pretty blond star’s career was embroiled in controversy due to domestic drama and substance abuse. After losing her boyfriend — the father of her young son — to suicide in January, McCready took her own life in February at the age of 37. 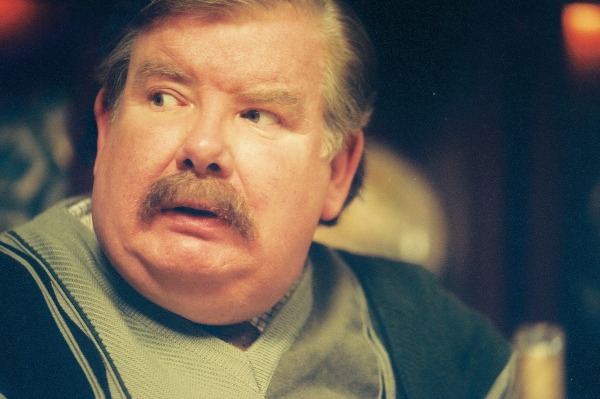 Considered one of the greatest British stage actors of his generation, Richard Griffiths was best known by American audiences as crotchety old Uncle Vernon is the fantastical Harry Potter franchise. Despite his character’s crankiness though, Griffiths — who passed away in March at 65 — was beloved by all. 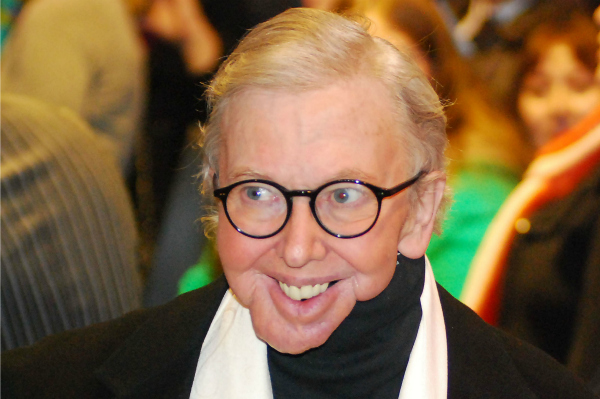 One of the most well-known and widely-respected film critics ever, Roger Ebert succumbed to his battle with cancer in April, leaving behind an impressive legacy — he was the first film critic to receive a star on the Hollywood Walk of Fame and Forbes dubbed him “the most powerful pundit in America.” 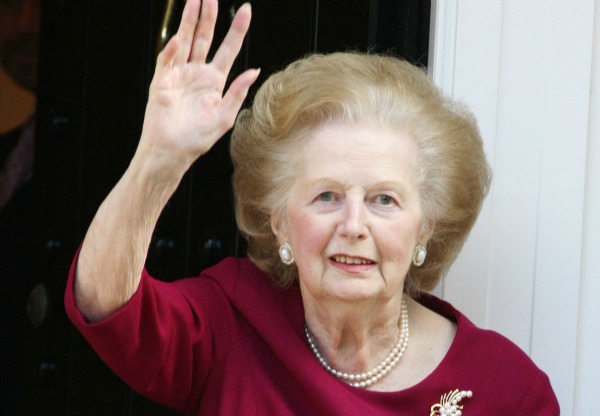 Ladies, take note: Margaret Thatcher’s life is a shining example that, despite what some may assert, our gender is in no way limiting. As the only female British Prime Minister in history, Thatcher was known as the “Iron Lady” for her no-nonsense politics and leadership. The world mourned her death in early April. 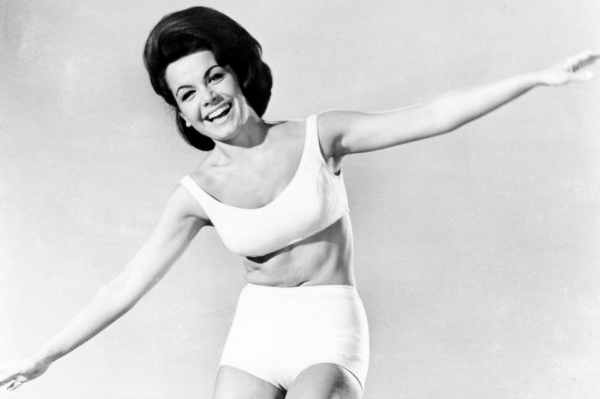 From her rise to fame as one of the world’s favorite “Mouseketeers” to helping make the beach party movie genre mainstream, Annette Funicello charmed audiences her entire career. In 1992, she revealed with trademark pluckiness that she had multiple sclerosis, which she ultimately succumbed to in April. 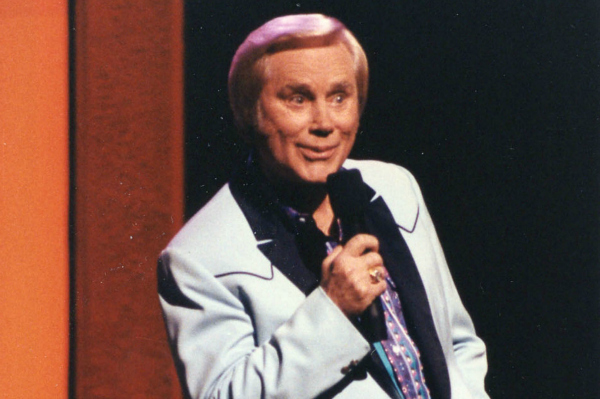 Some called him George Jones and some simply called him “The Possum,” but everyone called him a country music icon. One of the greatest vocalists in the history of his genre, Jones gave the world timeless tunes like “He Stopped Loving Her Today” before passing away in April at the age of 81. 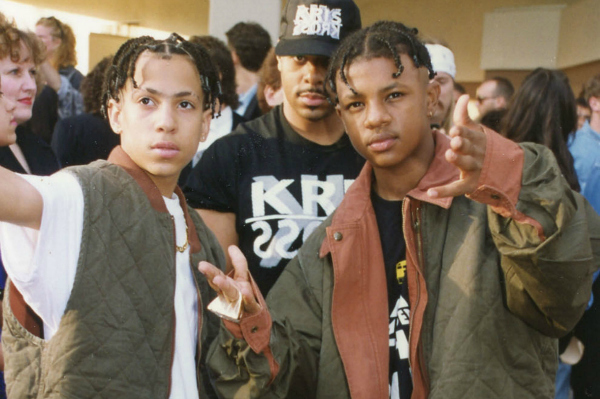 You just can’t talk about music in the ’90s and not mention Kris Kross. In 1992, the rap duo  — Chris “Mac Daddy” Kelly and Chris “Daddy Mac” Smith — had everybody hopping around to their No. 1 hit “Jump.” We were all shocked and saddened in May to learn of Kelly’s death by overdose at only 34. 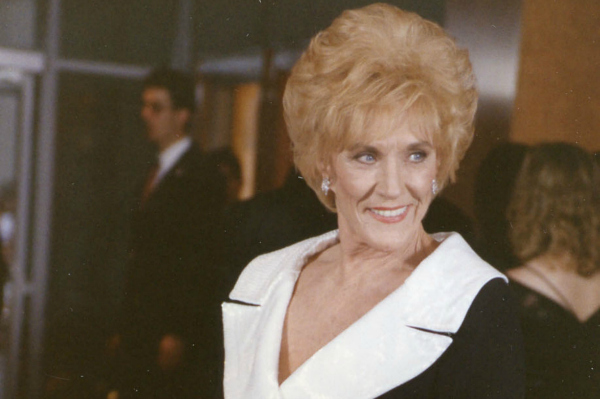 Is it really any wonder that Jeanne Cooper’s death in May prompted an overwhelming outpouring of support from fans? For four decades, audiences had welcomed her into their homes every day as Katherine Chancellor on the long-running soap opera The Young and the Restless. 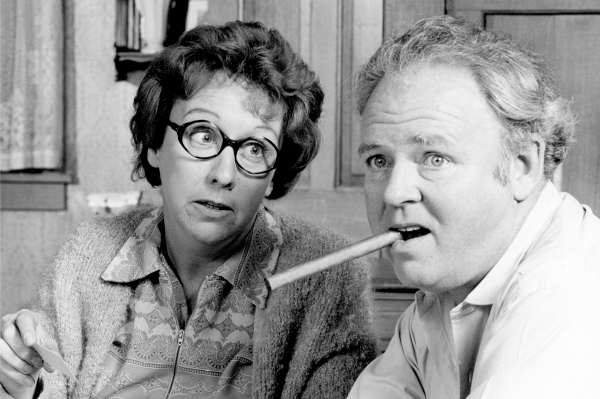 Anyone who ever watched the 1970s sitcom All in the Family felt pity for Archie Bunker’s long-suffering but loyal wife Edith Bunker. The actress who made Edith so memorable — totally winning over the affection of audiences in the process — was venerable stage, television and film actress Jean Stapleton, who passed away in May at the golden age of 90. 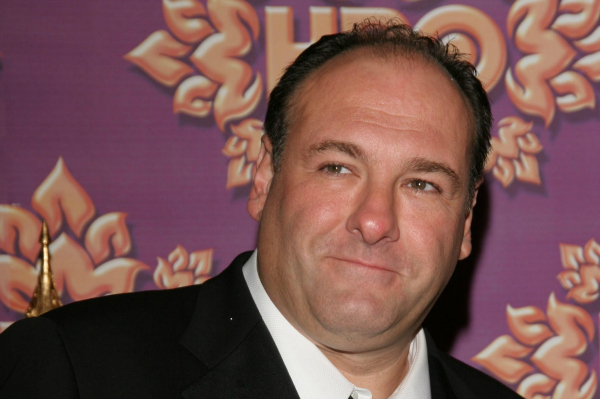 James Gandolfini may be most famous for his role as Tony Soprano in the HBO drama The Sopranos, but the “fuhgeddaboudit” fella devoted much of his later career to producing documentaries about Iraqi war veterans. His sudden death in June of a heart attack left fans and peers alike reeling. 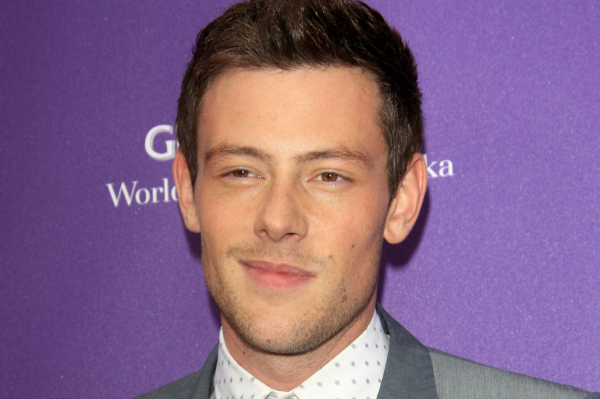 Another life lost too soon, actor Cory Monteith was only 31-years-old in July when he passed away from a fatal mix of heroin and alcohol. Famous for his role as Finn on Glee, Monteith left behind co-star and longtime love Lea Michele, who made the difficult decision to return to the show shortly after his death. 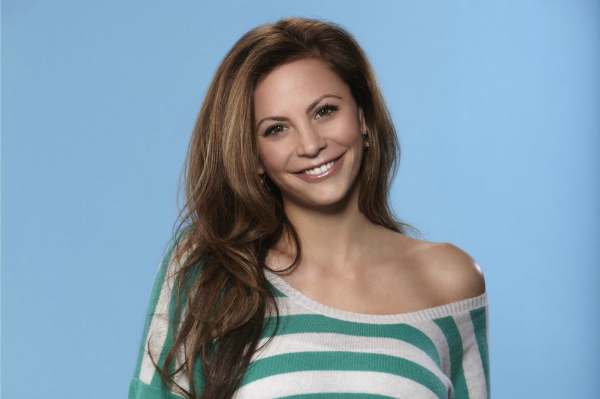 Fresh-faced Gia Allemand first caught fans’ attention in 2010 when she was chosen as a cast member for The Bachelor: On the Wings of Love. After failing to win over pilot Jake Pavelka, the former model appeared in other Bachelor-related productions and later began dating NBA star Ryan Anderson. On Aug. 12, Bachelor fans and friends expressed shock over the bubbly beauty’s suicide at age 29. 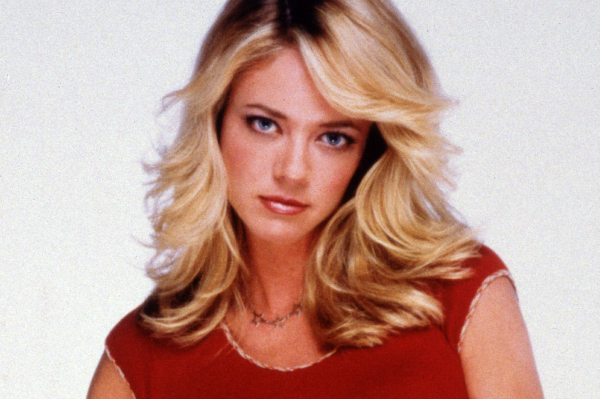 Anyone who can rock Farrah Fawcett-feathered hair and make us laugh is a winner in our book, and Lisa Robin Kelly nailed both as Laurie on That ’70s Show. Unfortunately, her career fell prey to a drinking problem and, in August, she checked herself into rehab — and mysteriously passed away soon after. 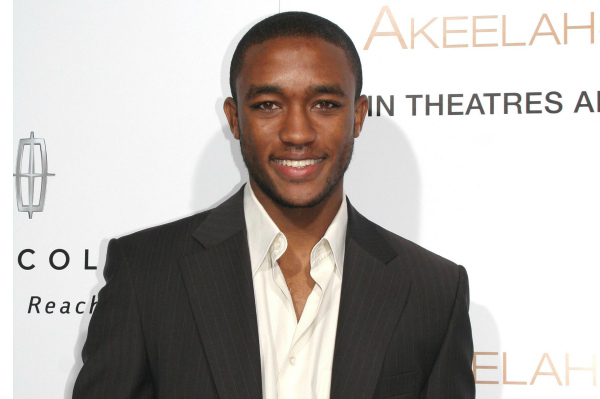 Between his teenage gig as the title character on the Disney series The Famous Jett Jackson and his portrayal of Chris Comer in the movie Friday Night Lights, Lee Thompson Young earned the adoration of young fans everywhere. At the time of his suicide in August, he was starring alongside Angie Harmon in TNT’s Rizzoli & Isles. He was only 29.

Other losses this year