Fox has released all of the songs slated for Glee‘s tribute to the beloved Cory Monteith. Are you prepared for a tear fest? 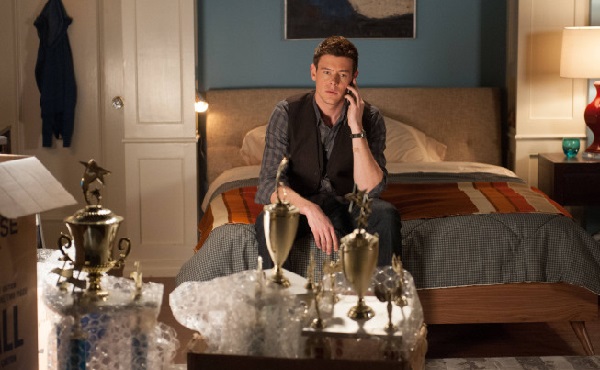 The tragic death of Glee alum Cory Monteith shook the Glee fandom and everyone in the cast and crew. Since his death in the summer, we’ve been promised that the students and graduates of William McKinley High School would offer up a touching tribute to Monteith and his character, Finn, who would also meet some sort of end on the show. While we’re still not 100 percent certain what will happen to the beloved Finn, we do know what songs the singing cast of friends will use to pay tribute to their dearest buddy. Are you prepared to have your day end in a sob fest? If so, proceed ahead.

Watch the official trailer for the upcoming tribute episode >>

Oh, gosh! It sounds like the tears will start early, huh?

This song is powerful. We can’t believe they haven’t found a reason to make Mercedes sing this sooner. Beautiful.

Of course, she’s doing the more soulful version by Adele because it’s suited to her voice, but it’s still spectacular. It’s a song that would make you cry no matter what, but it’s especially emotional this time.

Puck! This is an amazing choice for him and we can’t wait to see him perform it.

If you’re not sobbing your brains out by the end of this episode, you’re probably not a true Gleek. Fox and Glee‘s tribute to Monteith and his lovable character Finn can be seen on Fox on Thursday, Oct. 10, at 9/8c.

For more television news that may or may not make you cry, sign up for the newsletter >>