Rumors are swirling that Prince Harry is set to marry his girlfriend of over a year, Cressida Bonas. After we cried ourselves to sleep, we wondered: Cressida who? Here are a few things to know about the woman who may steal the cutest royal right out from underneath us. 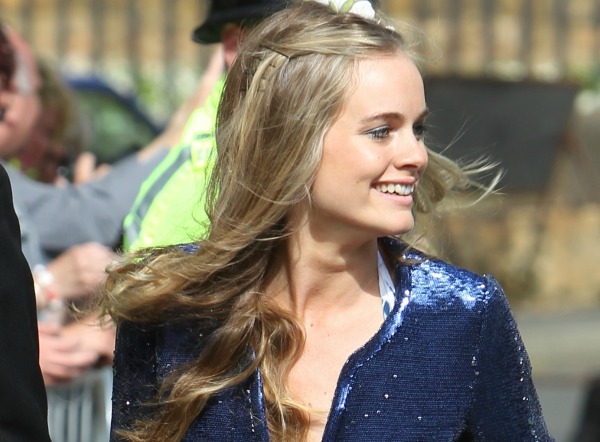 So who is Cressida Bonas? She’s a 24-year-old professional model, and has studied dance at Leeds University and Trinity Laban Conservatoire. Known for her free-spirited ways (as is the younger prince), Bonas spent a year working in a bar and restaurant in Australia before heading to school. No wonder Prince Harry has set his sights on the lovely Ms. Bonas — a professional model who can make a killer cocktail is most guys’ fantasy wife.

All in the family 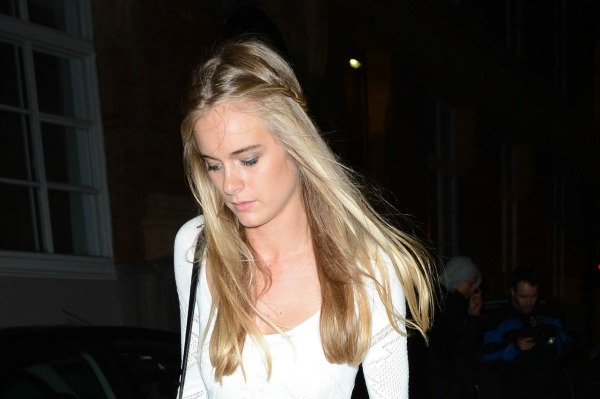 No stranger to wealth

Bonas’ mother, Lady Mary-Gaye Georgiana Lorna Curzon, is a socialite who was a popular ’60s actress and happens to be heir to the Curzon banking fortune. Prince Harry needn’t worry that “Cressie” (as she’s called by friends) is after his royal fortune. Perhaps some of Bonas’ free-spirited ways come from her mother, who has been married four times and has five children.

Though she was raised in it and is presumably accustomed to it, Bonas famously avoids the spotlight. Last week, however, the young lovers went to see a James Blunt concert and the next night they were photographed at the musical The Book of Mormon. These uncharacteristic public outings together may be to blame for march-down-the-aisle rumors. 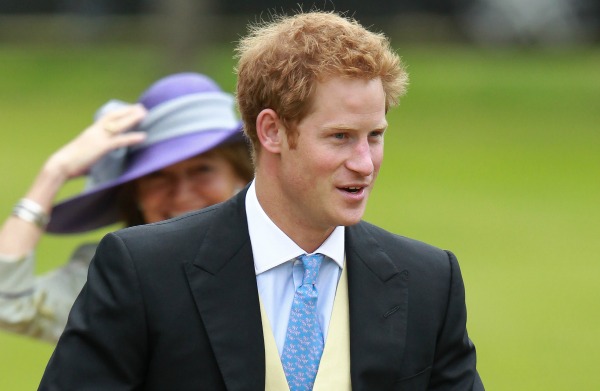 In love with Prince Harry, but not the idea of marriage

One would imagine that watching your mother go through several marriages and divorces may sour you to the idea of matrimony. Bonas has shied away from the idea of marriage, though Prince Harry has not. Last year in The Jubilee Queen, the third in line to the thrown told Katie Couric, “I’ve longed for kids since I was very, very young — so I’m just waiting to find the right person, someone who’s willing to take on the job.”

It seems Bonas is warming to the idea of being Prince Harry’s bride. A friend told The Daily Telegraph, “Cressie is going to marry Harry. Harry never stops talking about marriage and children, and she has now got used to the idea. The wedding is likely to take place next year.” If Harry has his way, Prince George may have a new little cousin to keep him company in the next couple of years.