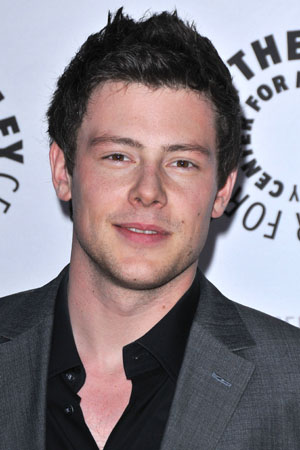 The British Columbia coroner’s office just added the sad final chapter to the death of Cory Monteith. According to their investigation, the 31-year-old died of “combined heroin and alcohol toxicity.”

The report also concluded that, by the time Monteith was found on July 13 at Vancouver’s Fairmont Pacific Room Hotel, he had been “dead for several hours” and “resuscitation was not attempted.” He was found “in a collapsed position on the hotel room floor” with drug paraphernalia and two empty champagne bottles nearby.

The coroner concluded that the actor — who went to rehab earlier this year to deal with ongoing substance abuse issues — “had a history of illicit drug use with intermittent periods of rehabilitation and of abstinence from drugs,” and that “after a period of cessation from opiod drug use, a previously tolerated drug concentration level may become toxic and fatal.”

The findings aren’t surprising, given that the initial report pointed to drugs and alcohol as the cause of death. Despite his sad end, co-star Jane Lynch told reporters at the 2013 Primetime Emmys that his Glee tribute episode will celebrate the “gifted and wonderful young man” fans knew and loved.

Lea Michele pays tribute to Cory Monteith at the 2013 TCAs >>

“I was honored to be the one that they asked to remember Cory to the rest of the country,” Lynch told E! News. “There’s a whole generation of kids whose lives have been enriched, and I’m really grateful to our show for that, and Finn Hudson and his openheartedness and inclusiveness is a big reason why kids love our show so much, and he’s gone.”