Years after Jackson’s death, a jury has decided the concert promoter producing his “This Is It” tour was not responsible for his death. 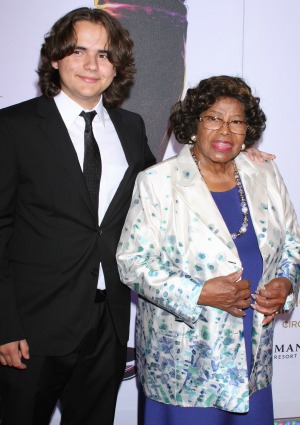 Three years after the Jackson family filed suit against concert promoter AEG Live in the death of Michael Jackson, a jury ruled on the company’s culpability. AEG Live came away the winner in the case when a jury ruled them not negligent when they hired Dr. Conrad Murray for Jackson.

Murray was convicted of involuntary manslaughter in Jackson’s death after he was administered a lethal dose of the drug propofal.

The jury ruled that AEG Live was responsible for hiring the doctor, but that he was “not unfit or incompetent to perform the work for which he was hired,” according to ABC News.

The trial revealed that when Jackson died just before his “This Is It” tour was set to kick off, he was using drugs. But the company claimed they would never have agreed to the tour if they had known about the abuse.

“AEG would have never agreed to finance this tour if they knew Mr. Jackson was playing Russian roulette in his bedroom every night,” AEG Live attorney Marvin Putnam said, according to the Associated Press.

During the 21-week trial, Jackson’s mom, son, former wife and others all testified.

Katherine Jackson explained about her son’s drug abuse that, “sometimes the mothers are the last to know.”

AEG Live CEO Randy Philips responded to the verdict, but emphasized his love and respect for the singer.

“I counted Michael Jackson a creative partner and a friend,” Phillips said. “We lost one of the world’s greatest musical geniuses, but I am relieved and deeply grateful that the jury recognized that neither I, nor anyone else at AEG Live, played any part in Michael’s tragic death.”

The verdict is the end to a long battle by both the Jacksons and AEG Live, and hopefully both sides can now move on.

“The jury’s decision completely vindicates AEG Live,” attorney Marvin Putnam said, “confirming what we have known from the start — that although Michael Jackson’s death was a terrible tragedy, it was not a tragedy of AEG Live’s making.”