*NSYNC doesn’t want you to drive yourself crazy over Obamacare, so they sent out a tweet to help. It didn’t go well. 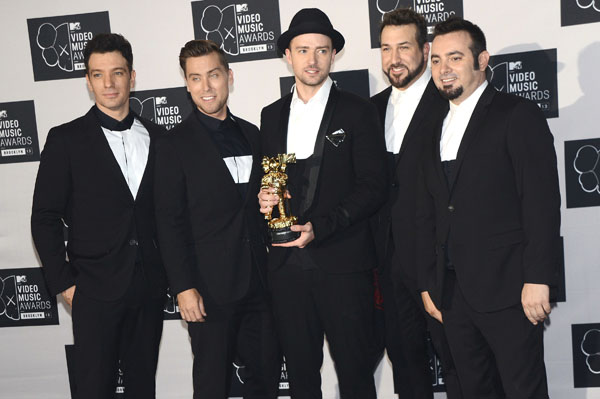 Note to the person who runs *NSYNC’s Twitter account (cough Chris Kirkpatrick cough): It’s totally cool to retweet fan messages, but — under no circumstances — should you try and inform them of their health care options.

That’s the message a bunch of fans sent the boy band after a Monday night tweet encouraged them to learn more about the Affordable Care Act, commonly referred to as Obamacare, that went into effect on Oct. 1.

Then they knocked the band members’ ages with these sick burns:

And then, the lowest blows of all:

No word on what the Backstreet Boys, 98 Degrees, New Kids on the Block, O-Town, Hanson, New Edition, Boyz II Men, All-4-One, The Jonas Brothers and One Direction think about Obamacare.