Jay Z may have had a tough childhood and grown up surrounded by illicit substances, but he has used his dark past to his advantage and honed his business skills. 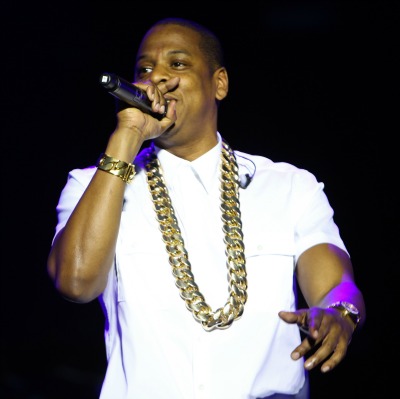 It may be hard to believe that Jay Z, a seriously talented hip-hop musician and one part of Forbes’ highest-earning celebrity couple, used to be a drug dealer.

The music mogul has come a long way since he was selling crack illegally on the streets of Brooklyn in New York City. He may not have always had it easy, but his dark past has taught him something — business skills.

“Or if you want to start some sort of barbershop or car wash — those were the businesses back then. Things you can get in easily to get out of [that] life. At some point, you have to have an exit strategy, because your window is very small; you’re going to get locked up or you’re going to die.”

The star also revealed that his mother knew about his drug dealing as a teenager, “but we never really had those conversations. We just pretty much ignored it. But she knew. All the mothers knew. It sounds like ‘How could you let your son… ‘ but I’m telling you, it was normal.”

Jay Z admitted to having a tough childhood because when he was growing up, “crack was everywhere — it was inescapable. There wasn’t any place you could go for isolation or a break.”

During his teenage years, the hip-hop mogul was unaware of the effects that his drug dealing had, revealing to Vanity Fair, “Not until later [did I have regrets], when I realized the effects on the community. I started looking at the community on the whole, but in the beginning, no.”

While that may have been normal back then for the 43-year-old star, his life has certainly changed in more ways than one. Jay Z has embraced fatherhood and has a very successful marriage and career — with a reported net worth of around $475 million.