Joseph Gordon-Levitt wrote and directed Don Jon, a film about what people do wrong in relationships. So what’s his advice for what to do right? 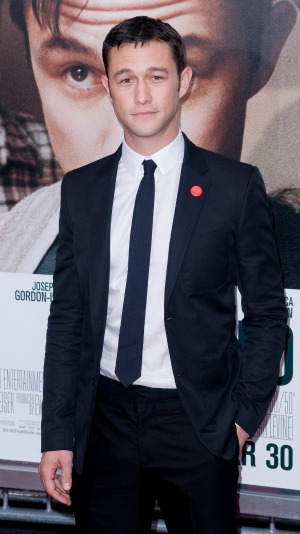 Unlike many young stars in Hollywood, Joseph Gordon-Levitt has managed to mostly keep his dating life private. But with a new film out on the subject, the actor decided to offer some advice to ladies looking for the perfect man.

So what is Gordon-Levitt’s No. 1 piece of dating advice? Stop thinking so much.

Actually, what Gordon-Levitt said is that women need to throw out their list of things they look for in a guy, because you will give up on good guys if they don’t meet everything on your list.

“Those are doomed because you’re guaranteed to not be paying attention to the actual person,” Gordon-Levitt told People. “No person is going to fit into a quantified list.”

The actor’s new film, Don Jon, follows a couple as they navigate through the ups and downs of a new relationship. The star also knows throwing out that list of requirements is easier said than done.

“But look, I’m not gonna say that I’m completely guiltless in this. We all have our lists,” the actor added.

Gordon-Levitt wrote and directed the new film and stars along with Scarlett Johansson. He told Men’s Health he “spent more than a year with the image of her in my head playing this character. She couldn’t not do this.”

The 32-year-old’s second piece of dating advice was much simpler.

Why Joseph Gordon-Levitt refuses to talk about gay rumors >>

But Gordon-Levitt said that’s not a bad thing, and real life is actually “a lot more beautiful.”

“And look, I love movies, but even the best movie can never be the same as real life.”

Don Jon is in theaters now.