Walter White returned for the finale, sporting a full head of hair and putting his affairs in order, leaving smiles on the faces of millions of fans. 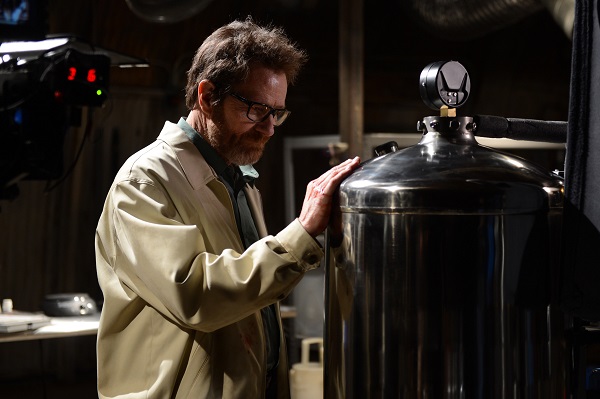 Skipping ahead several months since last week’s penultimate episode, Breaking Bad came to its conclusion last night on Walter White’s 52nd birthday. During the jump, our protagonist had once again undergone a metamorphosis between his alter-egos of Heisenberg and Walter White (Bryan Cranston), and instead of floating between one or the other, they were one — a fully combined character with all of the good and evil he had battled during the seasons finally emerged and was acknowledged.

It was truly a new birthday for Walter White, one on which he could shed the dual lives he had been leading and, if only for one day, be the man he had been struggling to keep apart. Walter may have been alone on his birthday, but what looked like a tragedy to us was his coming-out party. He was shedding his old skin and embracing what he had become — a truly complex man who loved and hated with equal passion, who would have liked to have it all, but knew the only person he could please absolutely was himself.

Did our Breaking Bad finale prediction get anything right? >>

The first stop to making his dreams come true included a visit to his old friends and business partners, Elliott and Gretchen Schwartz (Adam Godley and Jessica Hecht). It was his intent to give his legacy to his son, Walt Jr. (RJ Mitte), whether he liked it or not. Elliott and Gretchen provided a means to an end, and knowing he had them over a barrel by threatening them with hit men on their trail for every day of their lives thereafter should they stray from their assignment was icing on the cake. 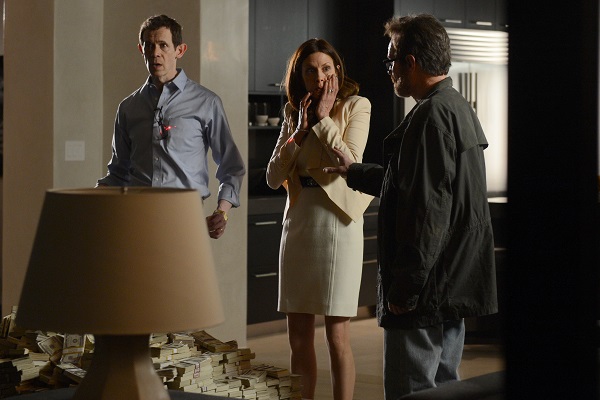 It was a bit surprising that Walter didn’t know earlier on that Jesse (Aaron Paul) hadn’t taken over the empire for himself, but had been taken hostage by Uncle Jack (Michael Bowen), Todd (Jesse Plemons) and the Neo-Nazis. Kudos to Walter for the immediacy with which he was able to change his plans. We’ll never know for sure what his plans were for Jesse, because when he discovered the truth, they took a new course.

First up was a fan favorite. Twitter went wild as Walt broke up the meeting with Lydia (Laura Fraser) and Todd, feeding the ricin capsule to Lydia in her beloved stevia for her transgressions. If you play with the big boys, expect to be burned. Apologies to the stevia industry, who may suffer as a result. 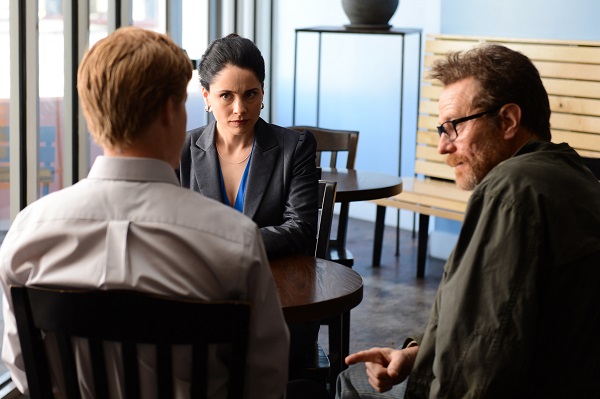 The scene between Walter and Skyler (Anna Gunn) was artfully shot. As Walter remained hidden during a phone call between Skyler and Marie, as Marie shot down any belief that Walter was an actual criminal mastermind, a simple camera movement to the left showed Walt had been in the kitchen with Skyler during the entire call.

Anna Gunn talks with SheKnows at the Golden Globes >>

As you can see in the photo below, even when in the same room together, it would seem the obstacles between Walter and Skyler were insurmountable. There would never be a time when the two could reconnect, but Walter did what he could for his family by giving them closure, securing Skyler’s bargaining chip out of her mess with the Feds and ensuring Walt Jr.’s future was secure.

Skyler: If you tell me one more time that you did this for the family…
Walt: I did it for me. I liked it. I was good at it. And I was, really… I was alive. 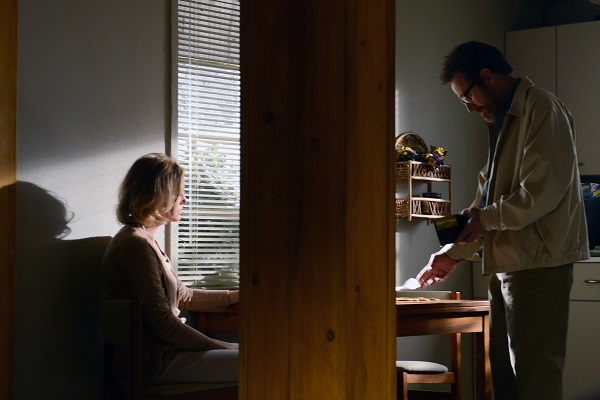 Walter’s final stop, quite literally, was to save the person to whom he had done the most injustice, the character the fans most needed to see triumph in the end. In what was an otherwise slowly paced and introspective reflection of a man’s life as he both came alive and prepared for his demise, the last act of Breaking Bad‘s “Felina” was action-packed.

Walter devised an automatic killing machine in the trunk of his car fit for a macabre cartoon that gunned down every member of the Neo-Nazi clan except Todd. Walter had thrown himself onto Jesse, taking a bullet for the man whose life he had destroyed, effectively giving his own to save the other’s. Giving the fans what they wanted being the theme of the night, and Jesse being the thematic hero, he was not only able to kill his captor with his own chains, but was given the opportunity to kill Walter — a chance anyone who knew Jesse well enough knew he wouldn’t follow through. Jesse would rather Walter suffer in his own personal hell than put him there himself. Jesse chose freedom. 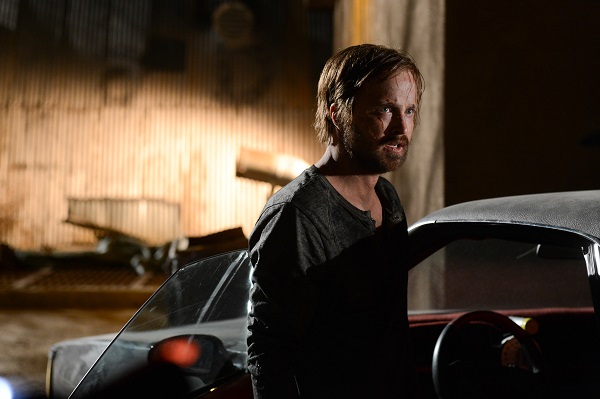 Walter was left alone with his baby blue, the creation of which set him free and brought him to life, and in front of it he died. A truly fitting end to the man who had undergone an evolution like no other in television history. 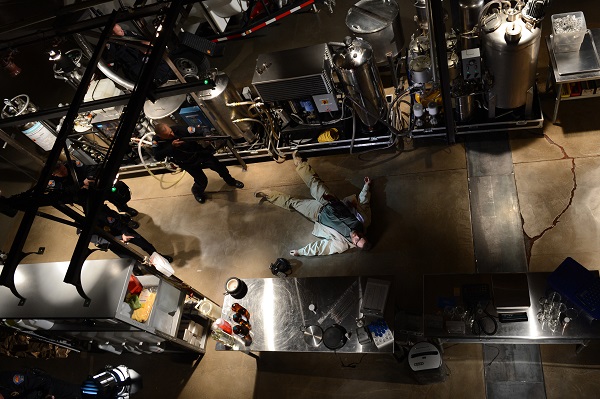