Without the occasional kind word or reassuring squeeze from a bestie, life’s struggles would be infinitely more difficult. In honor of breast cancer awareness month, we salute the celebrities who helped keep their pals optimistic while battling the disease.

Related story Exclusive: How Amy Robach Is Living With Purpose After Breast Cancer

Ever since Angelina Jolie announced that she’d undergone a preventative double mastectomy in February, women everywhere have been opening up about their own battles with the brutal disease — whether through learning they are genetically predisposed to get breast cancer like Jolie, or they have been diagnosed with the disease. While some still question extreme action like Jolie’s, there’s one thing everyone can agree is critical in the fight against breast cancer — support, which resonates with special meaning when coming from someone who has stood in your shoes. 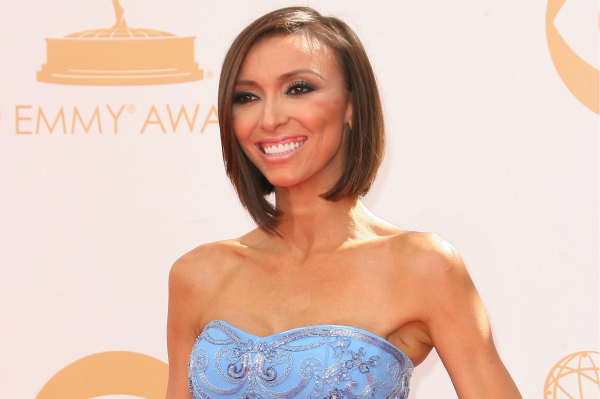 As a TV personality for E! News and the star of she and husband Bill Rancic’s own reality show, Giuliana Rancic is an open book. When she struggled with fertility, she shared her pain with the world. So when she was diagnosed with breast cancer in September 2011, she shared her fear — and her decision to have a mastectomy — with her fans. In addition to beaucoup support from her beau, Rancic found strength in her friends. Cancer survivor Sharon Osbourne, who opted for a preventative double mastectomy upon learning she carried the gene for breast cancer, openly voiced her support for her fellow TV personality. 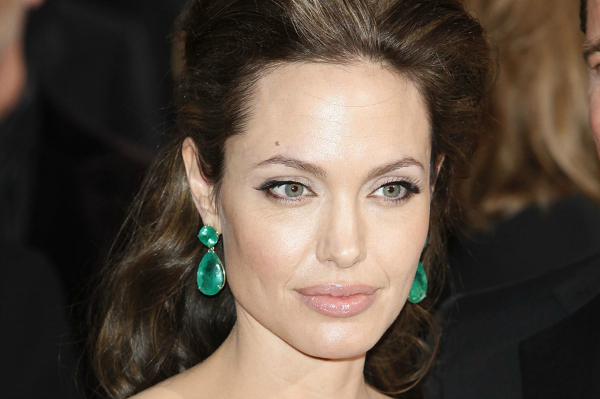 Jolie revealed that she underwent her double mastectomy in a New York Times op-ed, divulging that gene testing showed she had an 87 percent chance of developing breast cancer. In light of her family history — the actress lost her mother Marcheline Bertrand to breast cancer in 2007 and, more recently, lost her aunt to it — Jolie made the brave decision to move forward. Breast cancer survivors Sheryl Crow and Giuliana Rancic took to Twitter to applaud her decision: 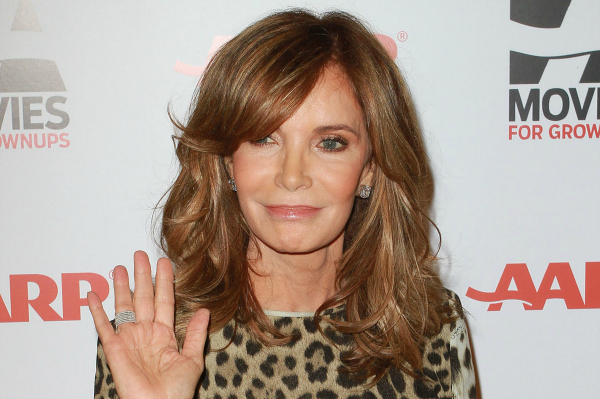 Last year, Charlie’s Angels star Jaclyn Smith celebrated being 10 years in remission… but she still asserts she never would have made it through her bout with breast cancer without leaning on her friends. “I believe in the power of girlfriends,” she told Prevention magazine in 2002. “I believe that family and friends, and especially other women, can make a profound difference during cancer treatment.” One friend in particular she relied on? Her fellow former Angel Kate Jackson, who had survived her own bout with the illness and says it brought her closer to Smith and their other co-star, Farrah Fawcett.