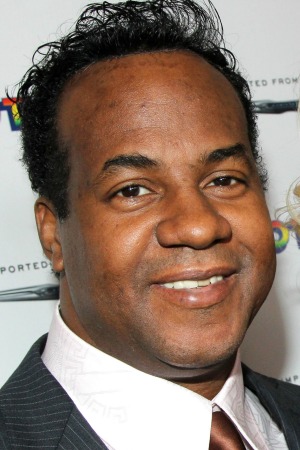 The adopted son of Marvin Gaye needs a new kidney desperately, and his condition is only getting worse by the day, thanks to Robin Thicke.

Gaye, whose biological mother was a niece of the late R&B icon Marvin Gaye, said the stress caused by the preemptive lawsuit brought against the family by Robin Thicke surrounding his rapey hit song “Blurred Lines” is partially to blame for the rapid decline of his health.

“[It’s] caused my family a lot of duress — and myself, also,” Gaye told TMZ. “I’m under kidney failure as well as I’m promoting my own album, so I have a lot of better things to do than to be sitting here trying to defend my father’s legacy, which I’m glad to do because that’s my position in the family.”

The African-American music legacy is at a disadvantage when it comes to his chances of organ donation. As the US Department of Health and Human Services explained in a statement, “African-Americans, Asians and Pacific Islanders, and Hispanics/Latinos are three times more likely than Caucasians to suffer from end-stage renal disease, often as the result of high blood pressure and other conditions that can damage the kidneys. Almost 35 percent of the more than 95,000 people on the national waiting list for a kidney transplant are African-American.”

Gaye, whose upcoming album is yet unnamed, said he plans to donate proceeds from the record to kidney research.

Thicke filed a lawsuit to preempt a case threatened by the Gaye family over “Blurred Lines” and similarities to Gaye’s own work. “There’s a way to do business and a way not to do business and we’re not happy with the way he’s gone about the business,” Gaye’s son told TMZ.

Maybe Thicke can find him a kidney and call it even.