Breast cancer is something that, sadly, has affected almost all of us in one way or another. In honor of Breast Cancer Awareness Month, we’ve gathered some of the best books on this timely, though difficult, topic. 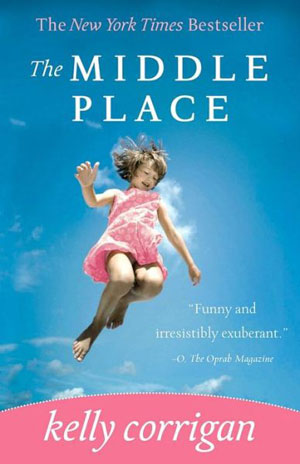 As a woman with a successful career and two young daughters, Kelly Corrigan seemed to be on top of the world. That is, until she received news that shattered her perfect world: She had a lump in her breast. After it was revealed the lump was cancerous and she began undergoing chemo and radiation treatment, Corrigan was hit with even more bad news. Her father, whom she calls “Greenie,” was diagnosed with bladder cancer. He’d already fought and triumphed over a battle with prostate cancer; the disease, it seems, wasn’t done with him yet. Thoughtful, wise and humorous, Corrigan’s memoir is not only about her breast cancer fight, but also what it means to be a mother and a daughter, that strange “middle place” of life. 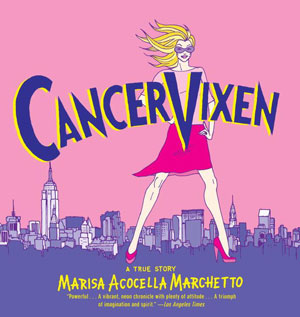 If you’re looking for breast cancer memoirs, you won’t have much trouble finding these books. There are a lot of them out there, each with their own wisdom, inspiration and story of courage. But what if you’re looking for something a little more off the beaten path? Then you should try Marisa Acocella Marchetto’s memoir Cancer Vixen. It’s about her fight with breast cancer, but instead of being in a traditional format, it’s a graphic novel, complete with great artwork to tell her story. Marchetto is a cartoonist by trade and does the artwork herself; it’s a colorful way to tell a triumphant story. 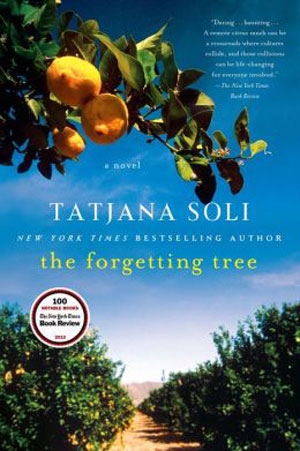 If it’s fiction, rather than a memoir, that you’re seeking out, then how about Tatjana Soli’s second novel? It’s called The Forgetting Tree, and it’s about a woman named Claire, who’s lived a hard life. She’s lost her son, her daughters, her marriage and she toils away her days and nights on a farm, doing backbreaking and thankless work, yet somehow finding the strength to keep going each day. In the end, it’s an illness, a horrible diagnosis, rather than the difficulties of her life, that threatens to undo her once and for all.

The Emperor of All Maladies: A Biography of Cancer 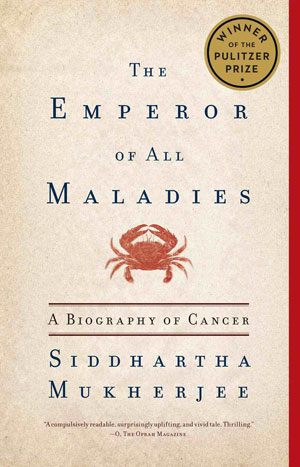 What is cancer, exactly? Where did it come from? If yours is a more academic approach, then Siddhartha Mukherjee’s Pulitzer Prize-winning biography of cancer is absolutely what you need to seek out. It traces the history of the disease, and it’s about all forms of cancer, not just breast cancer. If nothing else, it shows us how disparate different types of cancer are and why it shouldn’t be thought of as one monolithic disease, but rather, small battles that we are fighting each and every day.

4 New releases by the best women writers
Red Hot Book of the Week: The Lowland by Jhumpa Lahiri
Summer books for the insatiable foodie