With Breaking Bad ending, Bryan Cranston is moving on. He is returning to his comedic side by leaving Walter White behind. 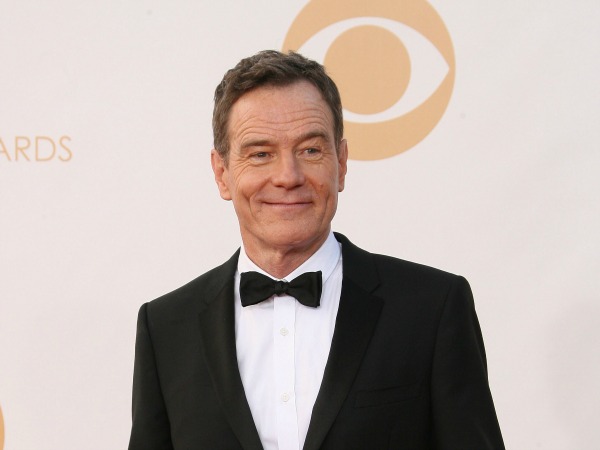 What do you do when you are on one of the most successful shows on TV, but then it ends? You go back to the just-as-successful show you were on before. CBS announced Wednesday that Bryan Cranston will be returning to the final season of How I Met Your Mother.

The Breaking Bad star has mere days left on the AMC show, but will be reprising his role as Ted Mosby’s boss on HIMYM. The CBS show is also in its last season.

Cranston first appeared on How I Met Your Mother back in 2006, and played Ted’s horrible boss Hammond Druthers. The tables were eventually turned and Ted ended up firing Druthers.

The show isn’t necessarily a change from what Cranston is used to. Many of his fans first saw him in comedies like Seinfeld and Malcolm in the Middle. But Breaking Bad turned him into one of the darkest characters on TV. With the show ending, it looks like Cranston will be returning to his comedic side. He told Ryan Seacrest at the 2013 Emmy Awards it is “bittersweet” the show was ending, according to Yahoo. Many of his co-workers feel the same.

How I Met Your Mother premiere introduces super cute Mother >>

“You know that you’re proud that you’ve come to a close, almost like an athlete that wants to finish on top as opposed to letting it go on for a year or two more,” Cranston said. “Vince Gilligan, our writer, finished at just the right time. The ending is perfect. Unapologetic. It is perfect Breaking Bad.”