The fifth season of The Voice is off to a great start so far and everyone has picked some good singers. Who do you think will take home the crown this time? 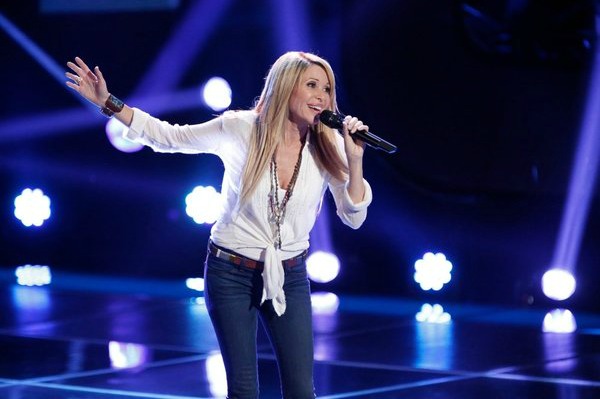 The Voice began its fifth season on Monday night with a performance of “I Love Rock ‘n’ Roll” by all four judges: Blake Shelton, Adam Levine, Christina Aguilera and CeeLo Green. Once the judges had the chance to show off their own musical chops, it was time to get down to business.

Pet names inspired by The Voice >>

Will the winning streak continue or be broken?

Blake Shelton is sitting high after three wins in a row, but can he keep it up this season? It seems that some of the contestants think so. On the show’s second night, Shelton picked up three singers in a row for his team — beating out the other coaches for every one of them.

As it has been every season, the amount of diversity in the musical styles and the types of artists auditioning has been fantastic. We’ve seen the contestants perform everything from country to rock to a TV theme song and as for those contestants, they’ve ranged from young to not-so-young to slightly quirky (a guy played the horn with his lips!), and there was even a voice-over actress who was in Pee-Wee’s Big Adventure. If that’s not an eclectic group to choose from, we don’t know what is.

This week was only the first part of the blind auditions and already the group of talent that has been gathered is pretty impressive. With more auditions to come, the teams will grow stronger and then it’ll be time to really get down to business. There’s no doubt that The Voice is going stronger than ever, as evidenced by the ratings it’s been getting. Fans don’t show any signs of losing faith in this show anytime soon.

Check out a couple of highlights from the second round of auditions on Tuesday night.

Who do you think has a shot to win The Voice this season? Do you have any favorites among the first couple of auditions?

Who’s hotter: Adam Levine or Blake Shelton?
INTERVIEW: “Would You Rather” with Kat Graham
The Voice finalists: Where are they now?