Naomi Watts is exploring Princess Diana’s dark side. In the self-titled biopic, she reveals a hidden truth about the icon. 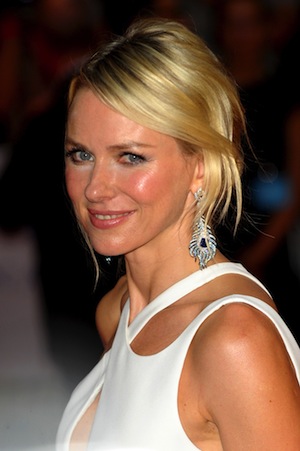 Naomi Watts is trying her hand at another true story. The Australian actress plays the ill-fated Princess Diana in the upcoming film Diana. On Wednesday, a new trailer was released that gives a better glimpse at her tragic tale.

To the general public, in the U.K. and abroad, she was known as the People’s Princess. She was unconventional and not afraid to fight for worthy causes. Princess Diana got her hands dirty in her personal and professional lives. The film, which is directed by Oliver Hirschbiegel, centers on the last two years of her life (1995-1997).

During this time, Diana and Prince Charles were living separate lives. They were married on paper, but remained emotionally unattached.

Naomi Watts concerned how princes will react to Diana >>

Princess Diana was used to the press, but Khan wasn’t. The movie explores the ups and downs of their tryst. He didn’t want to be exposed yet he couldn’t stay away from her. It was a situation that would change his life forever. Watts plays a side of Diana that many of us have never seen. She isn’t prim, proper or submissive.

This incarnation seems self-assured and knows exactly what she wants. There have been several features based on Diana’s life, but nothing quite like this.

Will you be seeing the film?