Amanda Bynes’ troubles are not over yet. The former child star didn’t make her hearing yesterday and now her lawyer claims she’s mentally unfit to stand trial. 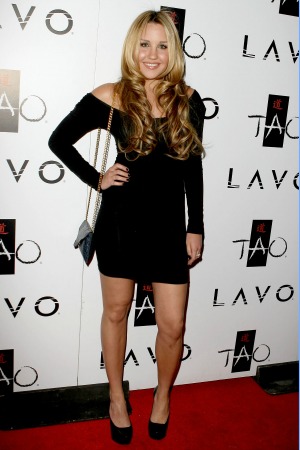 Amanda Bynes has been having a tough time these past few months and is currently receiving treatment in a psychiatric hospital in Los Angeles.

Her institutionalization came after alarm was raised when Bynes continued to engage in bizarre behavior, the final straw being her arrest for starting a small fire outside a complete stranger’s home.

The troubled actress was then placed under an involuntary hold on July 22, and failed to appear in court Tuesday for driving under the influence charges, stemming from her April 2012 arrest in West Hollywood in LA.

The reason for this, as reported by TMZ, is that Bynes’ lawyer Rich Hutton claimed that she was not mentally fit to stand trial, as she does not currently have the mental capacity to understand the case against her.

A source has revealed to TMZ that the Easy A star’s case has been transferred to the mental health court. From there, the ruling will be made by another judge, who will determine Bynes’ mental competency.

It was recently reported that the star would be allowed to leave the facility in November and be placed in temporary conservatorship, under the care of her mother Lynn Bynes.

A source previously told FOX411, “Amanda has made significant improvements; she is doing better than she was.”

“There are no drug problems involved, it’s all mental. She has deep anger and PTSD (post-traumatic stress disorder), which tripped a psychotic episode… She is very ill, but manageable. Amanda genuinely wants to get better and has wanted to get better for some time.”