Fantastic Fest honors the best genre films around. It has released the winners from this year’s coveted submissions. 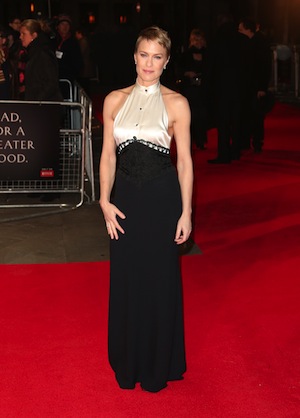 It’s been a great year for horror, sci-fi and fantasy. At 2013’s Fantastic Fest, they were bombarded with a solid crop of features and shorts. Despite the overwhelming talent, they had to breakdown who would receive individual honors for the Fantastic Fest Awards.

Robin Wright may have missed out on an Emmy (for House of Cards), but Fantastic Fest loves her. She scored a win for Best Actress, thanks to her performance in The Congress. The film dominated the Fantastic Features category also picking up Best Director and Best Screenplay.

What do you think of this year’s winners?