Pop rockers Parachute just released their third studio album, Overnight, and they’re giving fans a firsthand account of what it takes to put an album together — track by track. 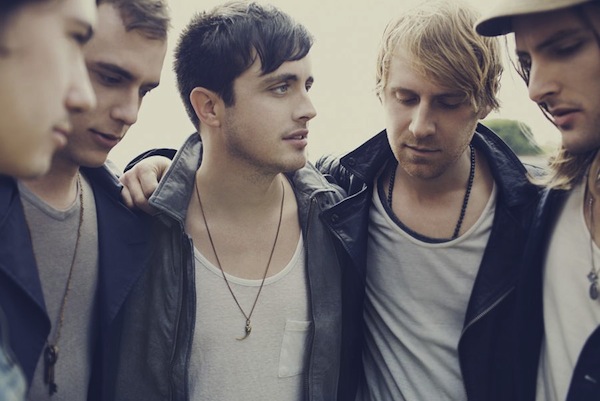 After releasing their third album, Overnight, the band Parachute has decided to give a little treat to their fans.

Lead singer-songwriter Will Anderson has taken the time to talk about each of the tracks on the new album.

The videos are called “Track By Track” and yesterday, we got a chance to hear about the first three tracks. Today, we get to hear about tracks 4 through 7.

So let’s get into it!

Will calls this “the best song I’ve ever written.” He got the idea when he saw a picture of an ex-girlfriend online who had recently gotten engaged. All of those feelings came rushing through him and “Hurricane” was born.

Throughout the album, Will would refer to the songs as “the love song” or the “rocking ones.” Will calls “Overnight” a “soccer stadium anthem.” He’s certainly not wrong.

Will explains that this was the absolute last song he wrote for the album. The song is about an acquaintance and internet friend Will had who was determined to move to Los Angele to become an actress. Let’s just say she got her way, but not in the way anyone thought it would happen. No one saw her career change coming.

Will calls “The Other Side” a “Peter Gabriel meets John Mayer hybrid.” It’s about waiting for that special someone to finally see you for who you are.

There’s a lot more commentary from the guys about their days together in high school. You’ll just have to watch “Overnight Track by Track, Episode 2″ to see how much they’ve changed since those high-school days.

You can buy Parachute’s new album, Overnight, right now at iTunes by clicking here. Check out “Overnight Track by Track, Episode 2″ below. The third one is to come tomorrow.