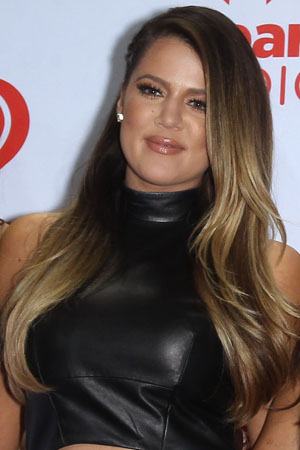 When you end a relationship, the last thing you want to do is answer questions about what, where, why, when and how it happened. It’s just easier to avoid the questions — at least until you have enough Ben & Jerry’s in your system to deal with all the sympathetic queries.

However, more and more celebrities are using a new method to “announce” their breakups to the world without saying a word. No, we aren’t talking about statements from their reps. Celebrities like Miley Cyrus and Khloé Kardashian are now making their relationship status changes known via social media. Following their lead doesn’t involve a tweet, a photo or changing your relationship status on Facebook.

Now, people are speculating that Kardashian has finally ditched her rehab-averse husband, Lamar Odom, because she’s deleted his last name from her Instagram handle. Her rep is denying that anything is wrong, though.

“Her Twitter name was never changed and on her Instagram she took off Kardashian AND Odom on her bio only,” her rep told the New York Daily News. “Her Instagram handle has ALWAYS been just Kardashian to match her twitter name — so both of her names are @KhloeKardashian. They always have been — but, yes, in her bio she removed both of her last names, so it simply says Khloé.”

Does this mean they’re done for good? We won’t know until she says for sure, but social media–conscious celebrities make no mistakes when it comes to their online personas.

Is social media a good way to “announce” a breakup? Sound off below!

What you can learn from Liam & Miley’s breakup
How to make the first move, according to Olivia Wilde
Living with an addict: Should you stay or go?