Disney is remaking Cinderella as a feature movie, with Lily James cast as our favorite childhood princess. That got us thinking, what if Disney remakes some of our other favorite fairy tales? Before someone casts Kristen Stewart as Snow White again (really?) we want to offer up these candidates. 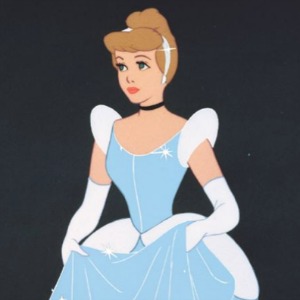 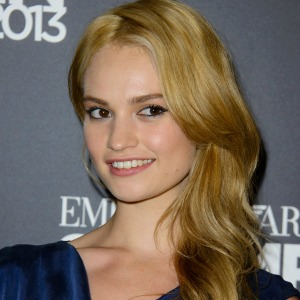 According to a statement released on Monday, Disney says that in the new Cinderella movie “the look, crafted by Cinderella director Kenneth Branagh, honors the tradition of the iconic princess while giving it a new spin of Branagh’s own.” We’re hoping that Branagh doesn’t take too many liberties with our beloved Cinderella. If, however, he wants to rewrite the ending so that the wicked stepmother and stepsisters are on their knees cleaning Cinderella’s marble floors, that would be fine with us.

Stay in the celebrity loop — subscribe to our newsletter >> 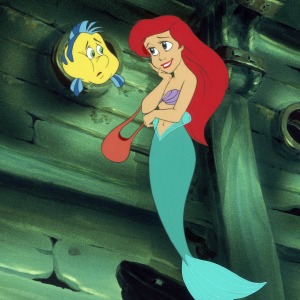 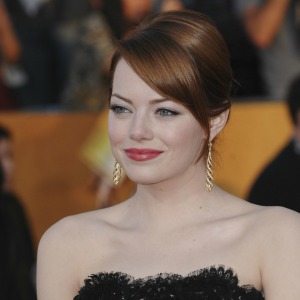 It’s not easy to find a young celebrity with flaming red hair, and even Emma Stone switches her hair color up from time to time. Wouldn’t she be perfect as Ariel in The Little Mermaid, though? She has the look, the wit and the figure. We can’t speak to her swimming abilities, but who doesn’t look good in a mermaid costume, right? If we might suggest one other change to the story, maybe Prince Eric could work a little harder at being a merman so Ariel doesn’t have to make all the sacrifices. 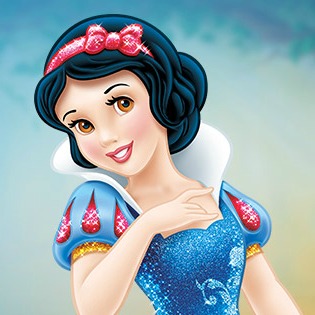 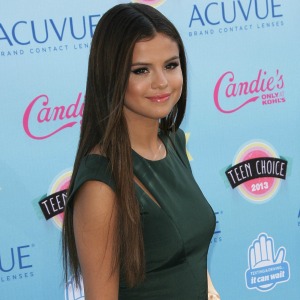 Since Selena Gomez got her start with the Disney Channel on Wizards of Waverly Place, and was in Another Cinderella Story, maybe she’d like to call back her Spring Breakers (huh?) performance with a sweet Disney classic. Gomez would make an ideal real life Snow White, as opposed to the ever-hostile, unsmiling Kristen Stewart (Come on, Roth Films!). 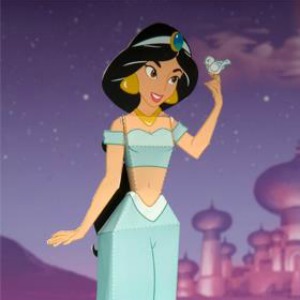 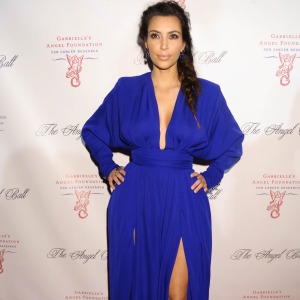 Yes, now that Kim Kardashian is a mom and not in her 20s anymore this may be a bit of a stretch, but Kardashian is a dead ringer for Jasmine from Disney’s Aladdin. Love her or hate her, the woman genetically resembles a perfectly illustrated Disney princess. Now, if Disney Studios could just figure out how to take that fingernails-down-a-chalkboard whine out of Kardashian’s voice, we’d be all set.

Kim Kardashian is keen to ditch her family >> 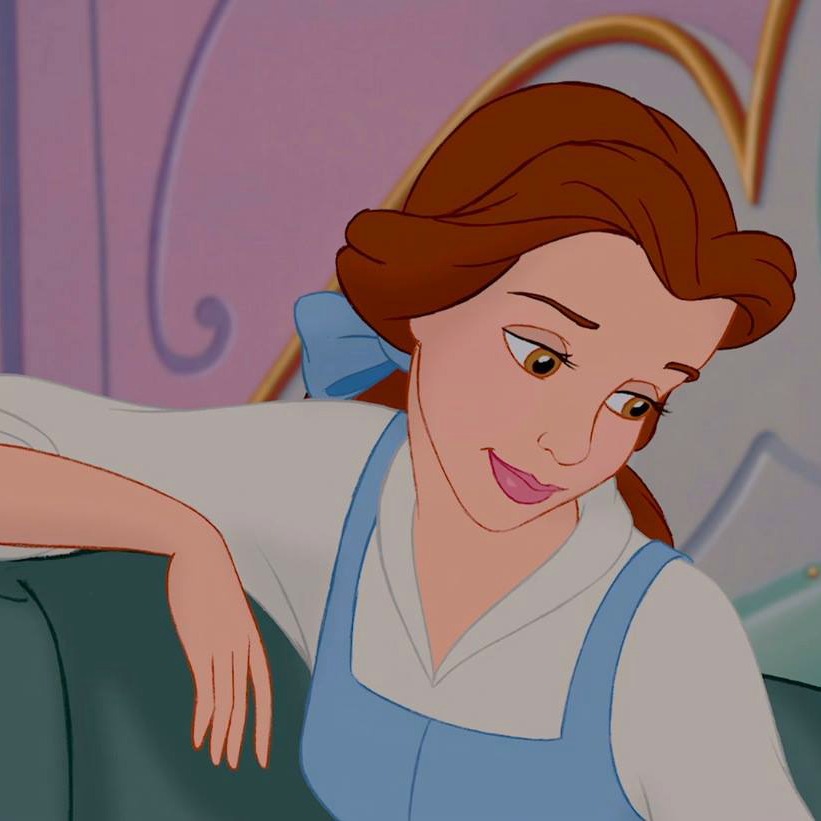 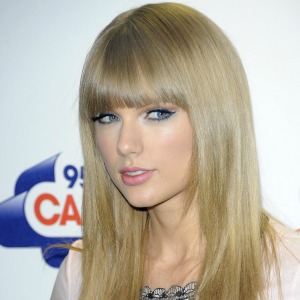 Taylor Swift‘s hair color isn’t quite a match for the brunette Belle, but otherwise Swift is a no-brainer as Beauty and the Beast‘s Belle. Art would most certainly imitate life as we’ve all watched Swift’s (at times) painful pursuit of her prince. Swift could even stand in the Beast’s towers and sing her breakup anthems! Yes, we’ve known for some time now that we missed our calling as a casting director.