Though the show is an updated version of the 1970s British classic, don’t expect it to follow in the footsteps of the old series. The Tomorrow People is bringing the future to TV.
www.youtube.com/embed/3wi0PnEIdjc
The Tomorrow People has the makings of a could-be hit, and the internet is already buzzing. The show comes from The Vampire Diaries exec Julie Plec along with a great cast and an all-popular sci-fi story line. So far, The CW has released a series of images and an extended look at the new series (watch above). But here’s what else we know: 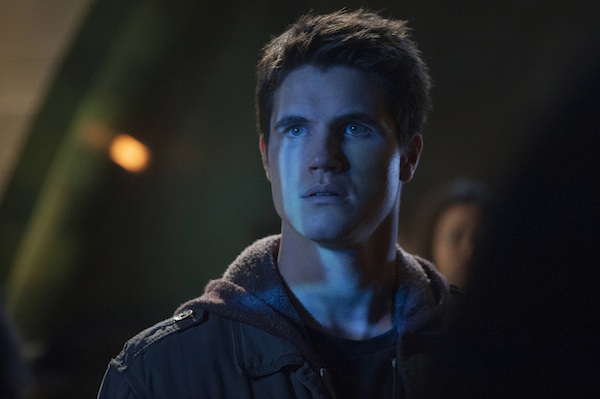 Taking the lead in the show is Robbie Amell, of course. Though, his character might not be the good-looking jock you’d expect. When asked at PaleyFest how Amell’s character Stephen would be described, Amell said he was told to think of Donnie Darko. Interesting. 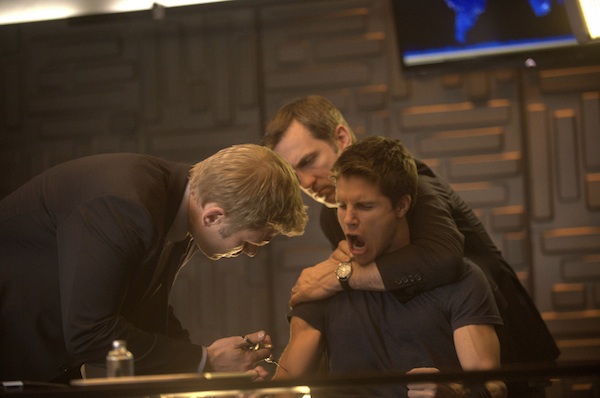 Though we might see a few love triangles pop up throughout the season, that won’t be the driving force. Stephen’s father went missing years ago. Stephen’s search to locate him will be central to the plot of Season 1. 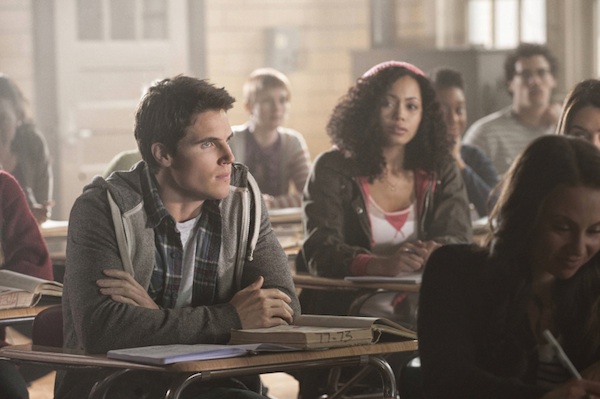 Stephen will start the series by thinking he’s gone insane. He’s hearing voices, waking up in strange places, seeing a large rabbit. (Refer to Donnie Darko comment above.) OK, so maybe not the rabbit, but weird stuff is happening. 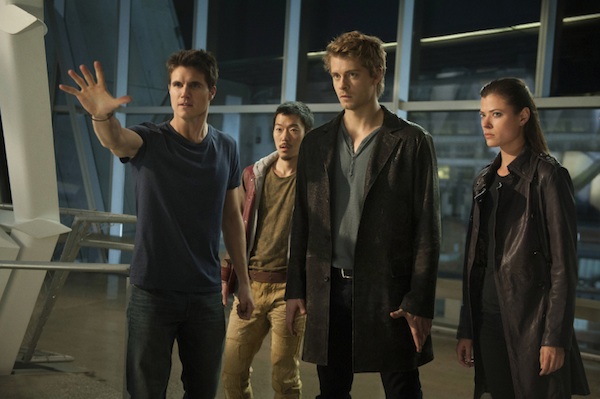 Then, he’ll meet The Tomorrow People and realize he isn’t insane, but advanced. They represent the next stage of human evolution and have abilities such as teleportation and telepathy.

The Tomorrow People, led by a handsome gent named John, live underground. They work against the forces of evil. Namely, an organization called Ultra that is hunting them down. Ultra operates with the help of Stephen’s uncle Dr. Jedikiah Price (What a name, right?) played by Mark Pellegrino. 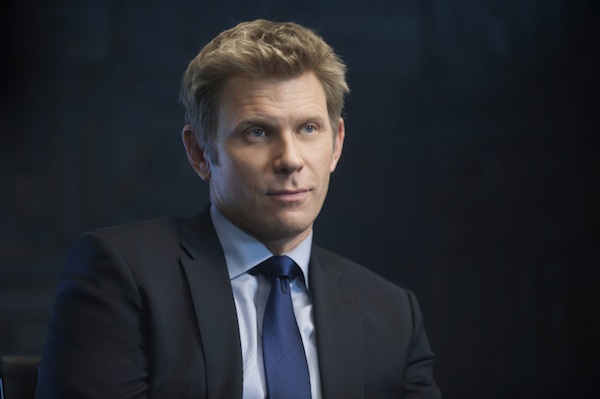 Let’s face it. Pellegrino makes a great villain. Come on, the guy played Lucifer in Supernatural for goodness sake! We loved watching his evil deeds on Revolution, and we’re sure we’re going to love him as antagonist Jedikiah in The Tomorrow People. 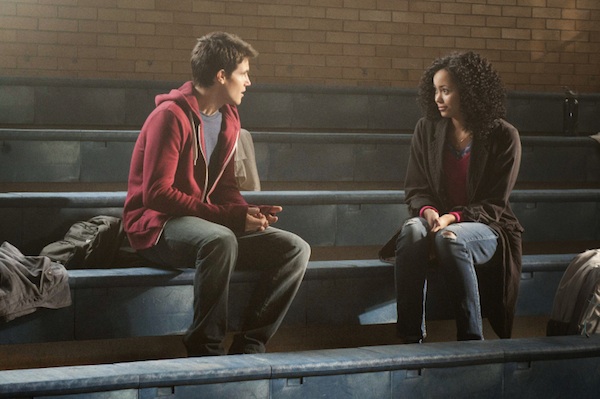 Other key characters include Astrid, who will take on the part of Stephen’s friend from school. The relationship seems to start off platonic. In the promo clip, she asks him about the mysterious hottie he sees in his head. But we’re guessing some feelings might arise as the show progresses.

Robin Hood-themed show in development for The CW >> 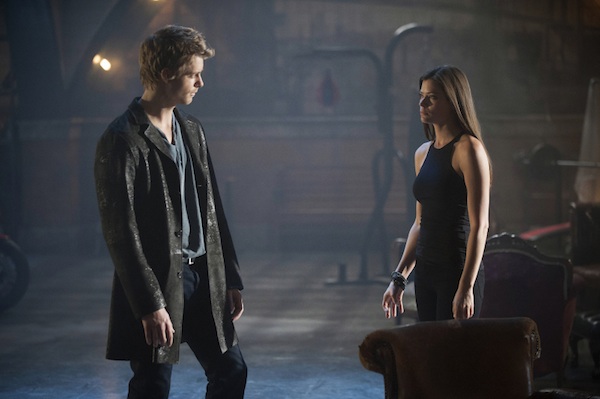 Then there’s Cara, who has a thing with John. The two can be seen kissing in the promo. She’s the mysterious hottie Stephen was seeing and hearing in his head. She’s also a member of The Tomorrow People. There could be complications. A love triangle, perhaps? 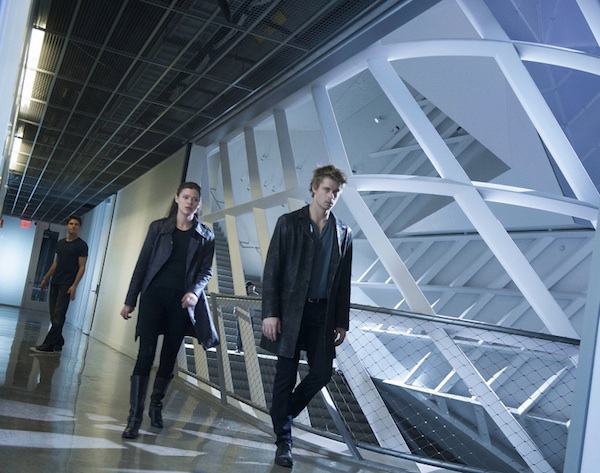 Another important thing to note about the rules of the show: One of the other evolutionary advances The Tomorrow People have is that they don’t kill, according to Zap2it. So while Jedikiah is slaughtering their kind, don’t expect a similar retaliation from The Tomorrow People. They’re going to have to be a little craftier in their takedown.

The Tomorrow People premieres Wednesday, Oct. 9, on The CW.